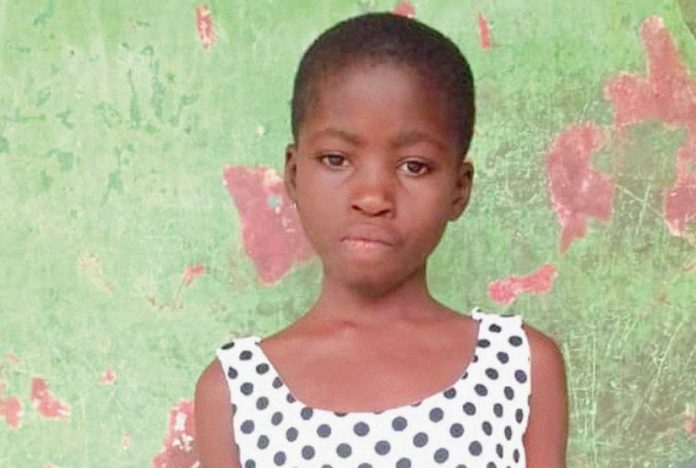 A 10-year-old girl identified as Favour Okey Nnamdi, who hails from Ebonyi State was found roaming the streets of Mile 2, Diobu in Portharcourt by a rights group ( The Centre for Basic Rights Protection and Accountability Campaign ).

The girl was allegedly chased out of the house by her ‘madam’ on Wednesday, June 29, 2022.

The News was confirmed by the national coordinator of the Centre, Prince Wiro, who said; the attention of the organisation was drawn by residents of Mile 2 Diobu, and she was picked up by the Centre.

Wiro further disclosed has immediately handed over the child, who could not remember her address to Azikiwe Divisional Police Division Ilabouchi, Mile 2 Diobu, Port Harcourt.

He added that the group is making efforts to synergies with the Ministry of Social Welfare on the development, just as he called for thorough investigation into the allegation made by the rescued girl.