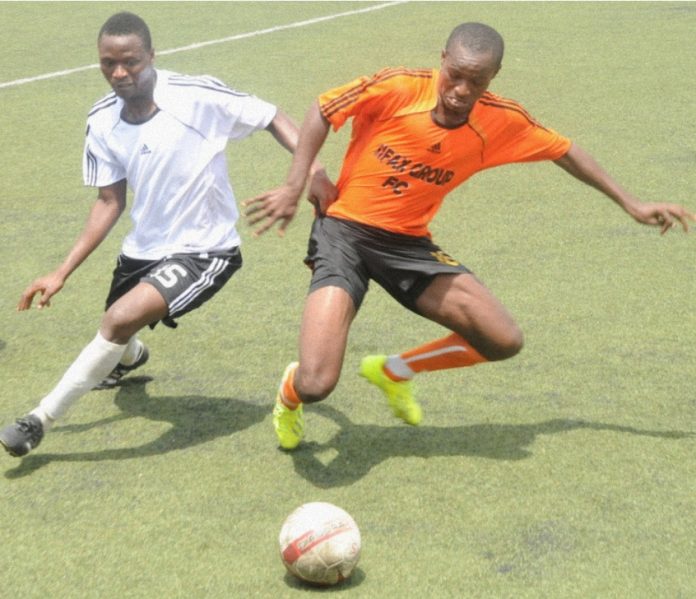 The 12th edition of the annual maritime football Competition organised by Ships & Ports is set to take place.

The Annual Maritime Cup Competition, which has recorded huge success since inception in 2009, was created by Ships & Ports to foster unity and encourage competitive sporting activities among industry stakeholders.

In a statement by the form Ships & Ports, it confirmed the competition will hold from October 18th to 28th, 2022.

Matches of the competition this year will be played at the National Stadium and NPA Sports Ground, both in Surulere, Lagos.