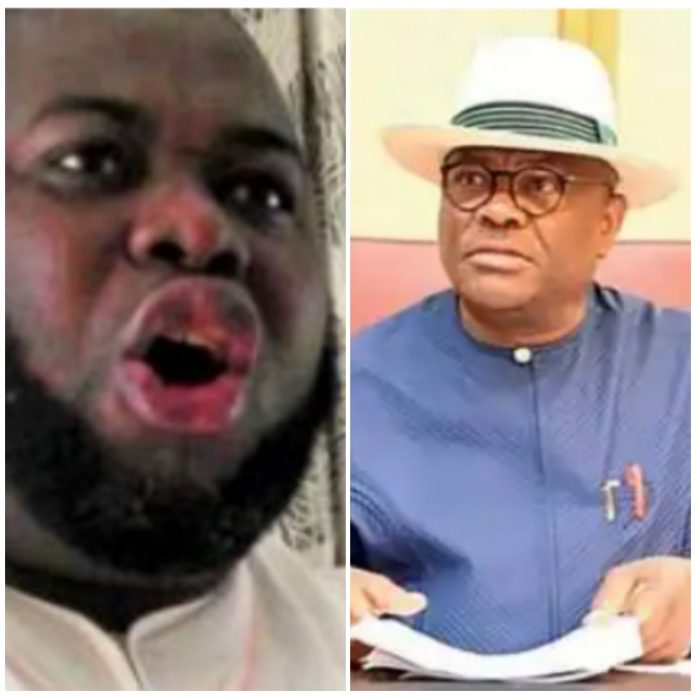 Dokubo said Wike is not a Presidential material.

Describing the Governor’s ambition as laughable, the former militant leader wondered if Nigerians want a President like Wike.

Dokubo spoke to Arise Tv while responding to a question on Wike visiting former Military Head of State, Abdulsalami Abubakar.

According to Dokubo: “It’s laughable that Wike wants to be President. Look at him, does he look like a president? Will Nigerians want a president like that?

“He himself should know that it’s not possible, yes everybody is entitled to contest; it’s our PVCs and we are going to examine the person.

“Somebody who carried cutlass and was dancing will want to be President?”

Wike recently declared his interest to contest for president.

The Governor made his intentions known during a recent visit to his Benue State counterpart, Samuel ortom.

Wike stressed that he is the best man to take power from the ruling All Progressives Congress (APC).