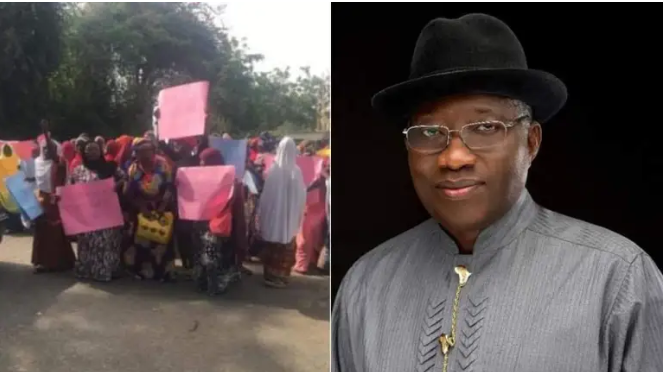 Ahead of 2023 general elections, protesters on Friday, stormed the Abuja private office of Ex-President Goodluck Jonathan, urging him to declare for 2023 presidential race

Some groups had also called on Jonathan to contest.

The Nigerian Young Professionals in Diaspora, NYPD, yesterday gave Jonathan one week ultimatum to declare for 2023 Presidential race or risked being sued.

The group which comprises of Young Professionals in Diaspora is made up of Nigerians from all over the Country who are based in different countries.

The convener of the group, Arc. Oladipo Akande in a press release made available to newsmen via email from Los Angeles, United States Of America stated that it was imperative for the former helmsman to throw his hat into the ring without further delay. 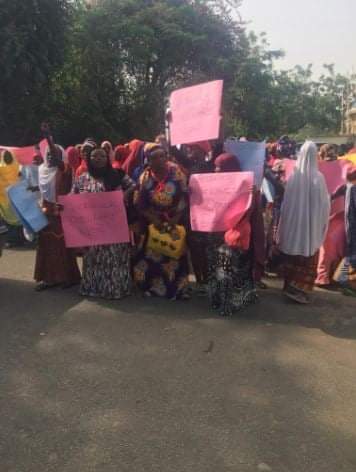 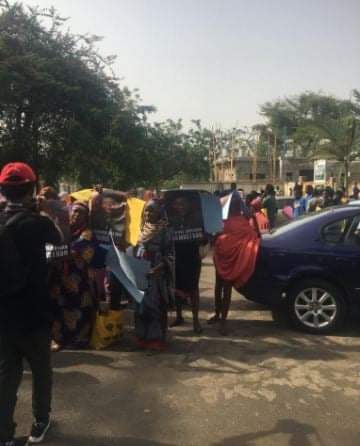