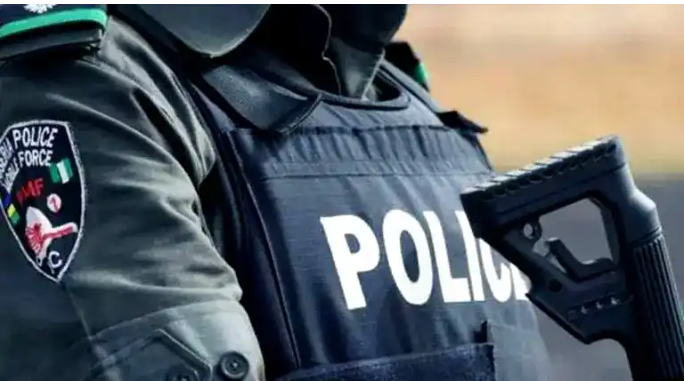 Five suspected armed robbers have been confirmed dead in a gun battle with security operatives in Delta State.

Police Public Relations Officer of the State command, Mr. Bright Edafe, who confirmed this in a statement, said the armed robbers died while being taken to hospital.

The statement read: “On 01/07/2022, Operatives attached to ‘B’ Division Warri surveillance team while on patrol along lower Erejuwa Street in Warri, received a distress call, that suspected armed robbery gang were terrorizing Igbudu market/old welfare.

“The team, acting on this distress, moved to the scene where the hoodlums on sighting the police took to their heels, and the team went after them.

“Somewhere around old welfare road, the hoodlums went into a gun duel with the Operatives, but could not withstand the superior firepower of the police.

“The injured suspects gave up the ghost while they were being taken to the hospital. Investigation in ongoing.”