After being poisoned, I am sceptical around new faces, says Ibu 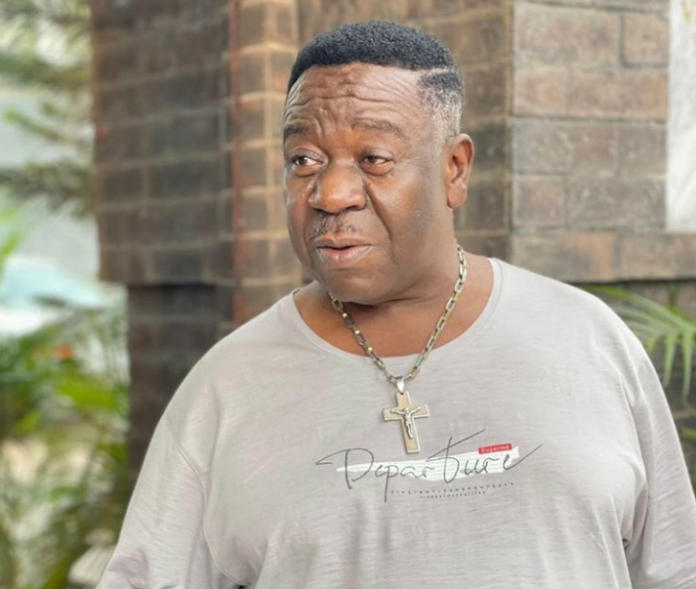 Nigerian actor John Okafor, popularly known as Mr Ibu, says he is now usually sceptical whenever he is around new faces.

Recall that the actor has been poisoned on a number of occasions.

In an interview with Sunday Scoop, the actor said, “These days, I am usually sceptical because I later found out that it was somebody I had helped in the past (who poisoned me).”

Mr Okafor, who is still recovering as he is currently undergoing treatment in Abuja over the poison in his system said that “If not for God, the result would have been bad. As I speak with you now, I am still being treated somewhere in Guzape, Abuja.”

The actor also tasked the government to do more in providing security for filmmakers. He said, “I expect the Federal Government to act on this. Whether we like it or not, we (actors) are serving the government. The movies we make are for the benefit of the general public. If the government wants to better protect us, they can do it.”