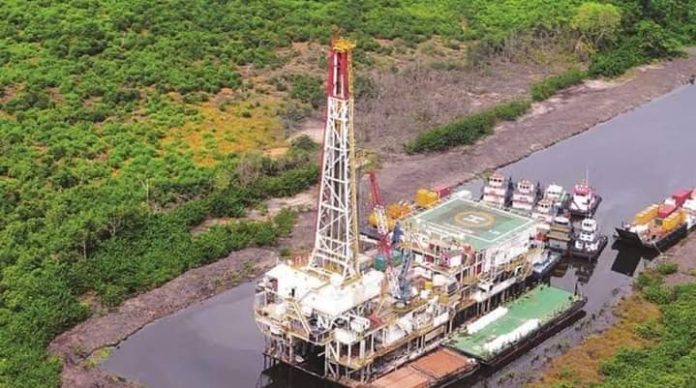 Some concerned Bayelsans under the aegis of the Ijaw Elders Forum, IEF, and other concerned stakeholders have called on the Governor Douye Diri of Bayelsa State to as a matter of urgency give an update on the revocation and subsequent re-allocation of Atala oil field for the sake of posterity.

This was in a statement signed by Pastor Efiye Bribena on behalf of the IEF, Ijaw Nation Forum, Embasara Foundation, Ijaw Professionals Association as well as Ijaw Women Connect (IWC), the group decried the seeming complacency of the authorities concerned and urged Governor Diri to immediately constitute a special committee to unravel the truth about the matter, reminding him that “future generations of Bayelsans will hold us accountable for the losses and for our stewardship, especially for not taking action to protect or recover state assets.

“It is for this reason that we had suggested and will like to remind you of the recommendations we made in our earlier letter to Your Excellency to institute a competent public inquiry to unravel the whole truth on the matter and make public its findings and recommendations and also take other appropriate legal action, including sanctions where deserving,” the forum stated.

The development followed months of intrigues and hide and seek that have been trailing the controversy surrounding the alleged sales of the oil field.

The group, therefore, charged the Ijaw National Congress (INC) to release the findings of the investigative committee on the matter.

A similar letter addressed to the President of the congress, Professor Benjamin Ogele Okaba, added that as concerned stakeholders, “We are concerned that this asset could be lost by the state if it is not given the necessary attention.”

The Bayelsa State exploration licence for Atala oil field was allegedly revoked in a controversial circumstance during the tenure of the immediate past administration of former governor Henry Dickson Seriake, and the issue is still raising dust.