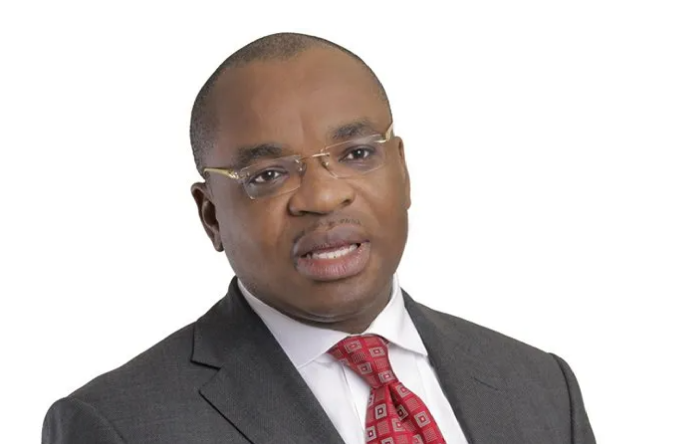 Two commissioners of the cabinet of the Akwa Ibom State Governor, Udom Emmanuel, has resigned their appointments on Monday.

Okon, in his resignation letter, thanked the governor for the honour and privilege to serve the state.

He said his decision to quit the state cabinet was necessitated by the need to focus on his governorship aspiration in 2023.

“It is my deep conviction that this is the best time to take my leave to focus on my aspiration for the 2023 governorship election,” he stated.

In the same vein, Ibuot, while thanking Emmanuel for allowing him to serve in various capacities, stated, “It has been a tremendous honour to have been appointed first as Secretary, Technical Committee on Agriculture and Food Sufficiency; later as Special Adviser, Political/ Legislative Affairs and Water Resources and finally Commissioner in Akwa Ibom State Executive Council of your administration.

“While this duration lasted, I have endeavoured and actively served with the best of my ability and potential, with milestones on the sands of time.”

It was gathered that the two former commissioners took the decisions in conformity with the provisions of the Electoral Act, 2022, as amended.