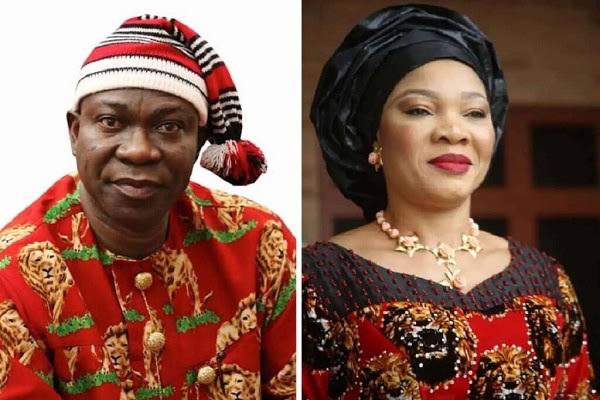 Wife of the former Deputy Senate President in Nigeria, Mrs. Beatrice Ekweremadu who is standing trial along with her Husband, for allegedly plotting to traffic a Nigerian into the United Kingdom to harvest his kidney for their ailing daughter has been granted bail by the court.

Recall that Beatrice Ekweremadu who is 55, has been accused of allegedly trafficking a 21-year-old to London from the streets of Lagos in order to harvest his organ. The couple were arrested at Heathrow Airport on June 21, after arriving on a flight from Turkey.

The couple appeared at the Old Bailey on Friday, for a bail hearing, according to UK-based Daily Mail.

The Common Serjeant of London, judge Richard Marks, said: “The position is that I have granted bail to Beatrice subject to some fairly stringent conditions but I have refused bail to Ike.’

The couple are due to appear at the Old Bailey on 4 August.