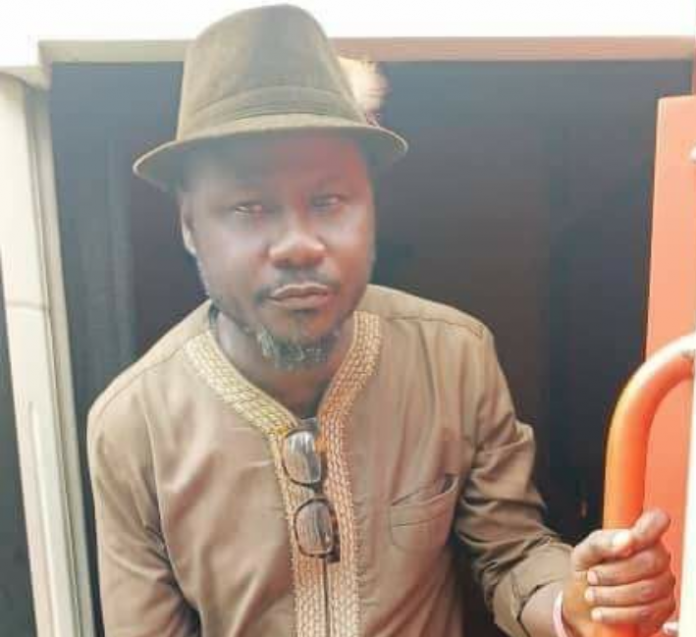 An All Progressives Congress (APC) chieftain in Rivers State, Princewill Dike, has left for the Peoples Democratic Party (PDP) as he pitch tent with Governor Nyesom Wike on account of his performance, especially in the areas of infrastructure development.

The lawyer, who hails from the same Ubima community with the immediate past Minister of Transportation, Chibuike Amaechi, said he dumped the party because of his belief that APC was heading for the precipice, having ignored several warnings.

The former Special Assistant on Students Affairs to Amaechi during his time as governor claimed that his advice on how to rescue the party had fallen on deaf ears.

His words: “A political party is a vehicle for political power. When I observed that Rivers APC is heading for the precipice, I began lamenting. Alas, they tagged me a prophet of doom, as did Jeremiah by the Israelites.

“I didn’t stop at lamenting, but also proffered solutions on how to steer the ship away from the cliff, but it was also ignored by the party. My advice was not heeded. So, why should I continue to be in a party that is apparently set for destruction and have my political destiny wasted?”