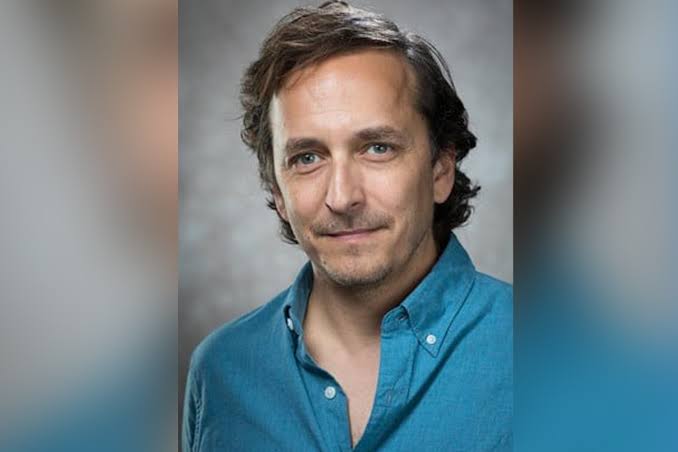 American photographer and filmmaker Brent Renaud has been shot and killed in Irpin, Ukraine on Sunday March 12, 2022.

The news was confirmed by Andrii Nebitov, the chief of Kyiv police, where he said, “The invaders kill even journalists from international media who are trying to show the truth about the atrocities of Russian troops in Ukraine,” he posted.

Meanwhile, Another journalist Juan Arredondo, was also injured in the incident. the injured journalist has been taken to a hospital in Kyiv.

The journalist being treated at the hospital said he and a colleague were shot after they were stopped at a checkpoint just after a bridge in Irpin.

Juan Arredondo told Italian journalist Annalisa Camilli in an interview from the hospital before being taken for surgery that the colleague who was with him was hit in the neck and remained on the ground.