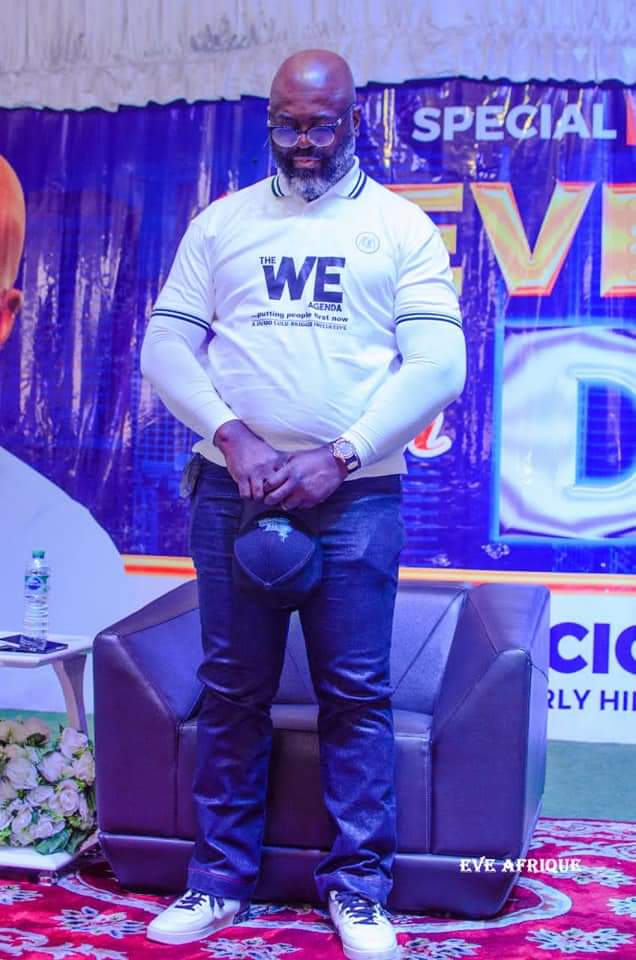 Port Harcourt business mogul and philanthropist, Alabo Dumo Lulu Briggs has announced that he will contest the 2023 Governorship election on the platform of Accord Party.

He made the declaration in an Evening with Dumo Lulu-Briggs organised to sensitive Rivers people on what The We Agenda stands for and how he intends to Carry Rivers people along as one.

“Lamenting on the wide gap between the rich and the poor he said, “Rivers is a great state but it can be greater if we put people first.”

Dumo Lulu Briggs promised an inclusive government which he calls (THE WE AGENDA) to put the people first in all his programmes and policies if elected in 2023 Governorship election.

Wondering what the We Agenda is about?

The We Agenda is about Putting the People First, it is about Recognising that two heads are better than one. 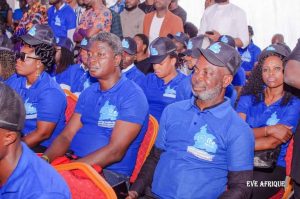 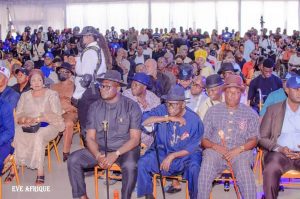 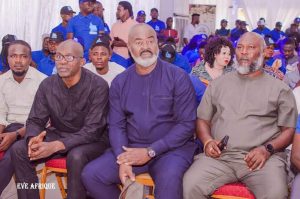 THE “WE” AGENDA is a conscientious and determined effort to make governance inclusive, collective, transparent and accountable. To build a society that is just, equitable, peaceful and prosperous in accordance with the dreams of our founding fathers.

He said, “we all can not be born handsome, rich and lucky and that is why we have the Government to Create opportunities for everybody and give all of us a fair chance. 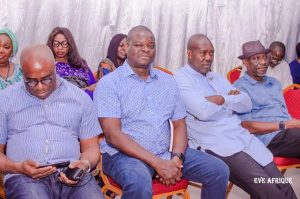 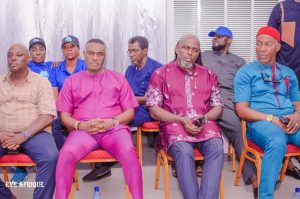 “With the WE AGENDA we have to ensure that Quality education is the right of every Rivers citizen. If you are equipped with the necessary tools to succeed in this 21st century, you can be thrown in a desert and you make that desert a beautiful place, so we are going to equip you with those tools that you need to succeed. We are the WE AGENDA and we are putting people first.”

The Governorship hopeful, Dumo Lulu Briggs said he is capable of changing the approach to governance in all spheres.

He said, “Rivers people must make sacrifice in enthroning a new leadership by getting involved in the electioneering process.”

Dumo Lulu Briggs added that youths and the physical challenged people will not be left out if he is elected as Rivers state governor in next year’s elections. 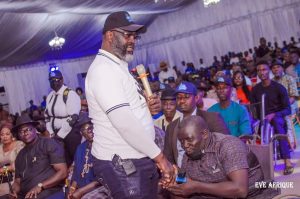 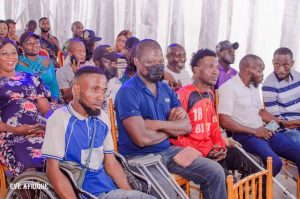