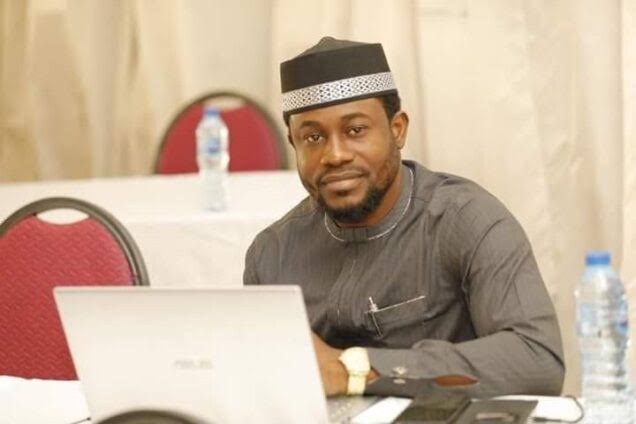 The Appeal Court in Abuja on Tuesday reportedly asserted a judgment in a law suit filed against the Guaranty Trust Bank (GTB) and the Nigerian Police Force by Abuja based journalist and publisher of FreshNEWS Online Media, Desmond Utomwen.

Recall that Utomwen had dragged the Bank and the Police to court over his molestation at the Area 3, Garki Abuja branch of GTB on 11th December, 2009.

Describing his ordeal, Desmond said; he went to the bank to cover a protest by some Nigerians over allegations that officials of GTBank were involved in fraudulent withdrawals of large amounts via the bank’s Automated Teller Machines (ATM).

However, policemen attached to the bank and bank officials had descended on him, beat him till he became unconscious and then seized his identity card, N2,000, camera, and digital recorder.

In a landmark judgment delivered on 12 October, 2012, Justice Peter Kekemeke of FCT High Court declared that the actions of the GTB and the Police was a violation of the reporter’s right to freedom from inhuman and degrading treatment, right to own moveable and immovable property and that their action, violated the right to freedom of the press and expression as enshrined in sections 34, 39, and 44 of the constitution.

Justice Kekemeke also ordered the Bank and the Police to pay the sum of N100 million as damages for their wrongful act and to immediately return all the items seized from the journalist but the Police and GTB Bank appealed the judgment.

Delivering judgment in the appeal on Tuesday, Justice Godswill Amadi of Court of Appeal, Abuja affirmed the verdict of the lower court by reducing the monetary compensation from N100 million to N20 million.

Utomwen, on the other hand has said the judgment of the Court of Appeal is another affirmation of the rights of journalists to do their work without being molested.