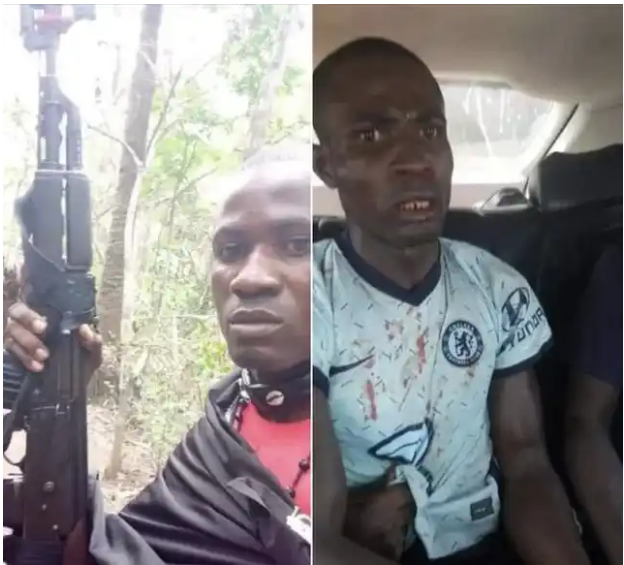 A notorious commander of the Eastern Security Network has been apprehended by Asari Dokubo, a former leader of the Movement for Niger Delta Empowerment (MEND) (ESN). In a statement on his Facebook page (Cibi Dabo) on Wednesday, Dokubo mocked the Indigenous People of Biafra, IPOB, and its ESN arm, claiming that he had captured one of their commanders and that he was ‘talking like a parrot.’

For a long time, Dokubo has clashed with IPOB and its leader, Nnamdi Kanu, over their activities in the South-East.

He’s long sneered at the group, referring to it as one of the ‘worst’ things that has ever happened to the area. He has vowed to kill every ESN/IPOB member who dares to question him, as well as Kanu, if he ever appears in court.