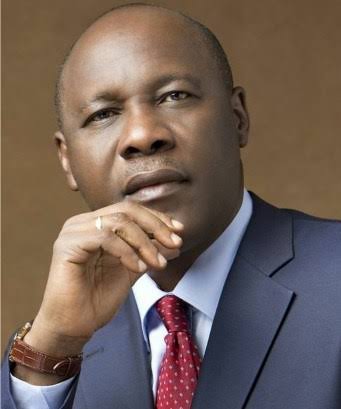 An activist and youth advocate in Delta State, Eneware Emmanuel, has called on the former Minister of Niger Delta Affairs, Godday Orubebe, to throw his weight behind the ongoing Ijaw Governorship Agenda in the State.

This was conveyed in a letter sent by Eneware to the ex minister, he said; It is bad for Ijaw to betray Ijaw, looking at how marginalised and balkanised we are as a people in Nigeria”.

The activist said, “Let bygone be bygone and support the Ijaw Agenda. Our struggle and fight should be on the Nigeria Government and the various draconian laws that prevent us from controlling and enjoying our resources, and not Ijaw against Ijaw.

“It was very bad that your kinsmen and tribesmen never supported your ambition when we even have an Ijaw president that would have okayed it at once.

He also added; But you are a leader par excellence, an elder statesman, a political icon, mentor, trailblazer worthy of emulation. I therefore, appeal passionately to you as a patriotic and passionate Ijaw son to throw your weight in the Ijaw Governorship Agenda. “Not for anyone else, but for the sake of God and the Ijaw people, who are the most brutalized, marginalised, balkanised, and neglected people in the Nigeria nation.”