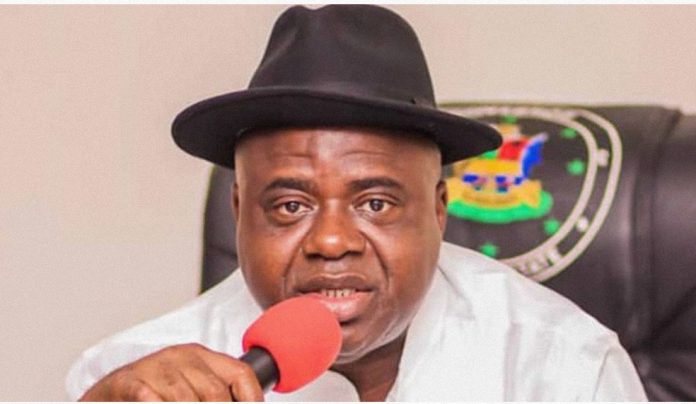 Diri gave the commendation on March 3rd 2022, during the 66th State Executive Council meeting in Government House, Yenagoa. In a statement by his Chief Press Secretary, Mr. Daniel Alabrah, quoted the governor as saying that signing of the bill was a demonstration that the President wants democracy to thrive in Nigeria.

He stated that the days of ballot box snatching, rigging, political thuggery and violence were gone, as the electoral law has made provisions on how modern elections should be conducted.

He went on to say “on behalf of the deputy governor and indeed Bayelsa State, we appreciate Mr. President for assenting to that bill. If there is one gift that Mr President has given to Nigeria in his whole eight years, this is it.”