Bayelsa state Governor emerge as Governor of the year 2021 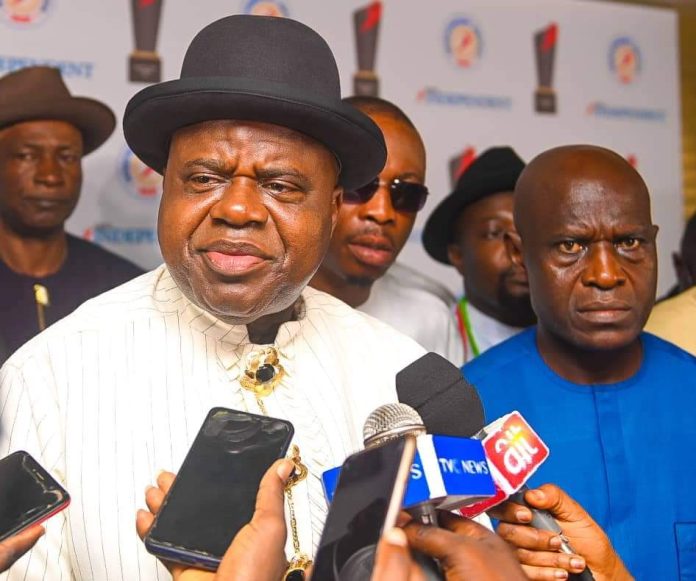 In a statement, shortly after receiving the Independent Newspaper’s Governor of the Year 2021 Award, Bayelsa state Governor, Douye Diri said the award would spur him to serve his state and the country better and that Bayelsa State government has opened up the state infrastructurally, spiritually and physically to attract investors from around the world.

He dedicated the award to the people of the state and his administration team.