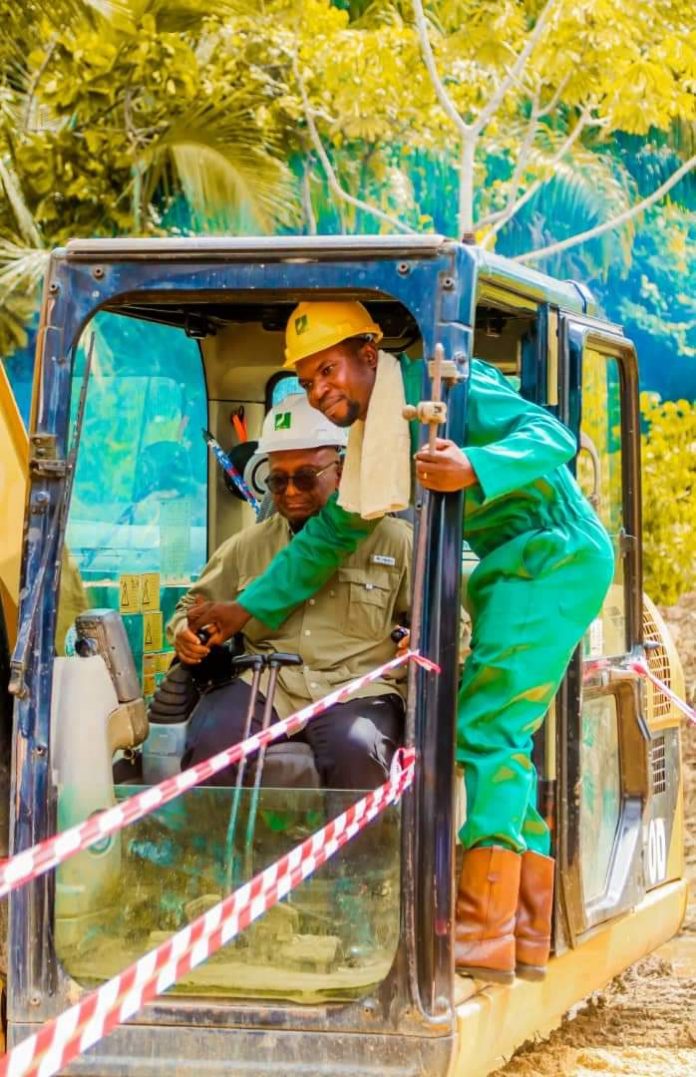 The job awarded to Setraco Nigeria was flagged-off by Minister of Works and Housing, Mr. Babatunde Raji Fashola, who was represented by the Director, Highways, South South in the ministry, Engr. Godwin Eke in the presence of key traditional rulers from the two Local Government Areas. 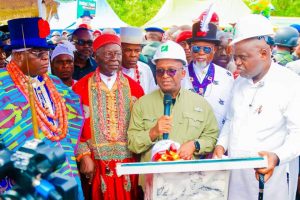 The flag-off caused a celebration in Nembe and Brass local government areas of Bayelsa State on Thursday as the long-awaited road project is about to commence.

The project, which is one of the three senatorial roads in the state, had been on the drawing board of successive administrations in the country from the colonial era in the 1940s.

The present administration has  revived the project with the first phase of 21km and 10 bridges awarded to Setraco Nigeria Limited for N54.1billion. 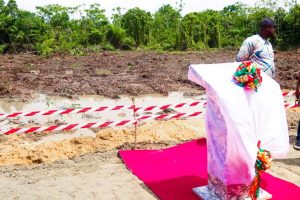 The road when completed will open up the Brass Island, which has key national economic assets such as the Agip oil export terminal, the ongoing Brass Liquefied Natural Gas and the Brass Fertiliser and Petrochemical projects.

In his Speech, Mr Fashola commended Governor Diri for commencing the project.

Fashola said his ministry will leverage on the government’s current tax credit scheme with the Nigeria National Petroleum Company (NNPC) to the advantage of the project.

He emphasized that road development was another way of delivering prosperity to the people and congratulated the state government on the strides achieved.

In his address, Governor Diri said the road had suffered several setbacks but that his administration was determined to bring to an end the sufferings of the people of Nembe and Brass in the hands of sea pirates and kidnappers.

The governor lamented that steps initiated by his government to benefit from the federal government tax relief scheme through the Nigerian Agip Oil Company and the Federal Ministry of Petroleum were frustrated by some forces at the centre.

The state’s helmsman noted that as a government committed to serving the people, it commenced the bidding process for suitable contractors and congratulated Setraco for winning the bid.

He assured the people of Nembe and Brass of his government’s commitment to the project regardless of the dwindling economic situation in the country.

His words: “Let me appreciate the Federal Ministry of Works and Housing and the Minister, who did not only reply when we wrote but also showed keen interest in this project.

“We wanted to replicate what was being done in Bonny Island in Rivers State with the tax relief scheme of the present government at the centre. We thought that part of Agip’s tax remitted to the federal government can also be ploughed into construction of the Nembe-Brass road.

“Unfortunately, the reply we got from Agip was not encouraging. We however resolved that with or without Agip or any other person, this road must commence this year.

“We have all heard the history of this road dating back to the pre-independence era. I have also been told that even our former president, our own son, awarded the project for this same road for clearing.

“This road has suffered several setbacks. No wonder you find all the traditional leadership of Nembe present here today. That tells you the importance the people of Nambe Kingdom attach to this road.

“For us as a government, ours is to serve our people. These are the legacy projects that will speak for us and our children.”

Senator Diri called on the youths and other stakeholders to take the project as their own and protect it, emphasizing the economic advantage of the road to the local economy as well as its attendant benefits to the nation at large.

Also, the Deputy Managing Director of Setraco Nigeria Limited, Mr. Ziad Muonanse, thanked the governor for the confidence reposed in his company for construction of major roads in the state.

He assured that the company would deliver on the project to the highest of standards and within the stipulated time.

The Amanyanabo of Twon-Brass and first Military Administrator of Old Rivers State, King Alfred Diete-Spiff, commended the governor for working towards ending the pain of the people. 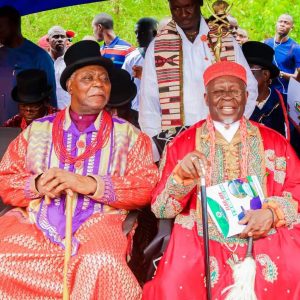 The project is estimated to be completed in 24 to 36 months.

In attendance were, the Minister for Works and Housing, His Excellency, Babatunde Raji Fashola, represented by Engr. Godwin C. Eke, Director of Highways (South South) Royal Majesties of Nembe-Brass Clans, the Speaker of the Bayelsa State House of Assembly, Rt.Hon.Abraham Ingobere and other lawmakers, State Executive Council members and other top government functionaries. 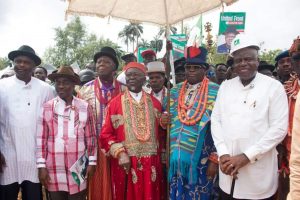 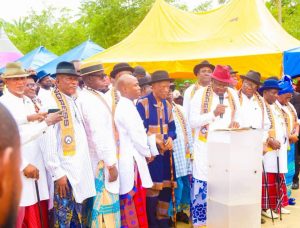