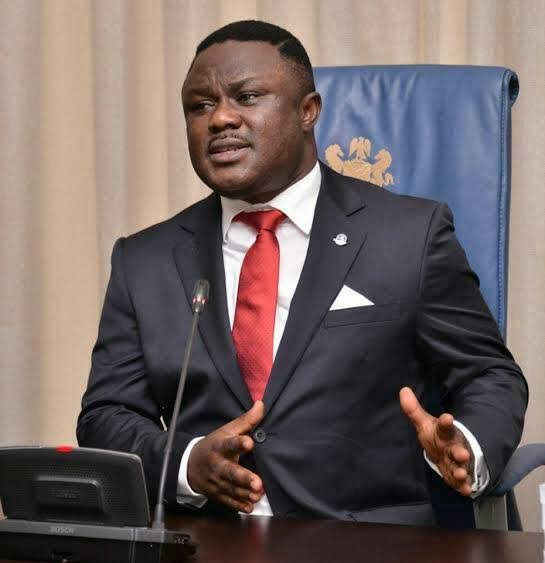 Hours before the PDP campaign rally, some party members alleged that police officers acting on the directive of the Governor of Cross Rivers state, Ben Ayade barricaded the entrance of the sports club in an attempt to stop the rally.

Confronting the situation at the rally, The Governor of Rivers state, Ezebunwo Nyesom Wike, who was present at the venue of the rally said; “the PDP in Cross River would have gone into extinction if the planned rally did not hold while applauding party members for standing against the attempt to stop the rally”.

The River governor said he does not understand why a governor will attempt to stop a campaign rally meant for “ordinary” federal and state constituencies.

Wike assured PDP members that the party at the national level would provide support for the state chapter more than what the Cross River government can do.