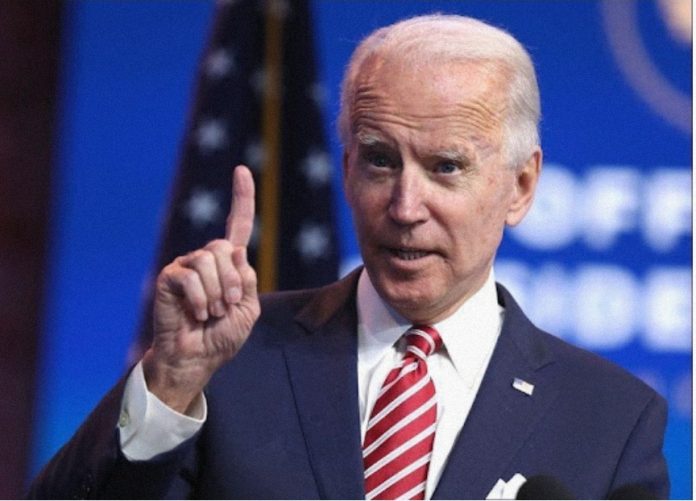 The President of the United States of America, Joe Biden, announced on Thursday 21st April, 2022, that the United States will ban Russian-affiliated ships from its ports, joining Canada and European nations in the latest step to pressure Russia over its invasion of Ukraine.

Recall that Canada on March 1st, 2022 shuts its ports to Russian-owned ships and barred them from Canadian waters and many European countries have also taken the same step.

Meanwhile the United States have barred Russian airplanes from U.S. airspace, joining Canada and European nations in the action, and has banned Russian oil imports, which accounted for much of the prior Russian ship traffic to the United States.