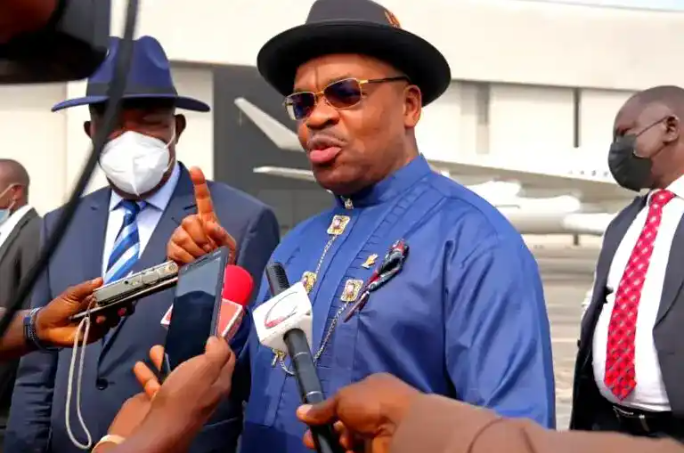 Akwa Ibom State governor, Udom Emmanuel, on Tuesday has relieved Akparawa Ephraim Inyangeyen of his appointment as his Chief of Staff.

The Secretary to State Government (SSG), Dr. Emmanuel Ekuwem, made the announcement of Inyangeyen’s sack in a letter dated 22nd February, 2022, and made available to newsmen yesterday in Uyo

Ekuwem stated: “On behalf of His Excellency, the Governor, government and the good people of Akwa Ibom State, I write to convey to you, the Governor’s profound appreciation of the worthy contributions you made to the development of our dear State while you served as Chief of Staff to the Governor.

“However, given the urgent need to match skill set and competencies to the task of maintaining the momentum of economic development in peace, your services are no longer required and you are hereby relieved of your position, as Chief of Staff ( CoS) to His Excellency, the Governor with immediate effect.

“You are therefore directed to handover all property of government in your possession, to the Secretary to State Government.

“Please, accept the assurances of His Excellency, the Governor’s goodwill and highest regards as you proceed to other endeavours”