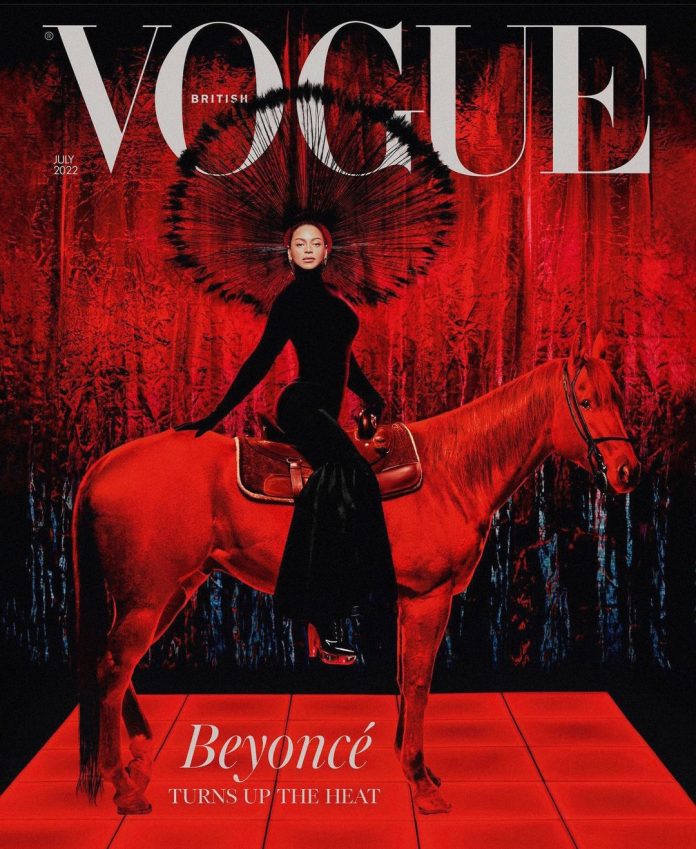 After breaking the internet with an announcement of her sixth Studio Album,  ‘Renaissance’ dropping on July 29, Beyonce also announced her appearance as the Cover star of British Vogue July 2022 issue.

• Her name was given to her in a bid to continue the maternal family name.

• She won her first talent show at the age of 7.

• The number four has significant meaning in her life.

• She nearly played the lead role in the A Star Is Born remake.

• She donated her Cadillac Records salary to an addiction centre.

• She isn’t called Queen Bey for nothing

The July 2022 issue of British Vogue hits newsstands on June 21, but in the meantime, to see the full shoot and read more of Enninful’s Beyoncé interview, head to British Vogue online.