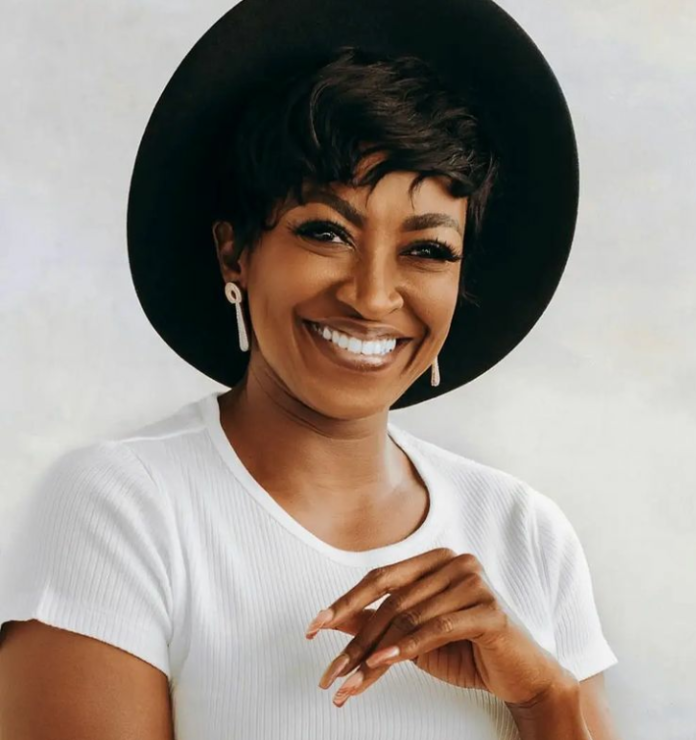 Veteran actress, Kate Henshaw has lamented over the lingering fuel scarcity in the country.

The actress in a video she shared on instagram stated that no one cares, also expressed that the President who is the petroleum minister has jetted out to take care of himself.

She acknowledged that fuel scarcity has lingered in the country for over a month, and also went on to list some of the excuses given by the government.

Henshaw stated that it is time Nigerians take their destiny into their hands as things are really bad in the country. She also pointed out that while there’s no ”petrol outside, there’s also no electricity inside.”

The actress further urged Nigerians to get their PVC and not listen to people who say votes don’t count. According to her, if votes don’t count, politicians won’t pay people to vote for them or steal PVCs to get votes.

Watch the video below