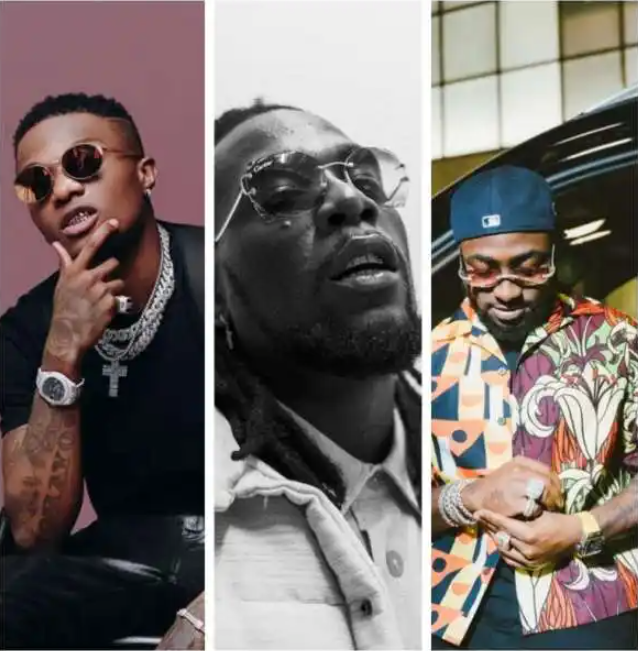 Grammy award winner, Burna Boy, has continued to brag on social media that he makes more money than Wizkid, Davido and other Nigerian artistes.

The international singer on Saturday in an Instagram Live done inside a Private Jet, claimed that he makes more money than Wizkid, Davido and other artistes.

Responding to a question about Wizkid earning more than him, he said, “He don’t. He’s my man though.”

On Davido making more money than him, he laughed and asked, “How?”

Speaking further, Burna Boy said, “I don’t know why you think I’m joking when I say I’m the highest paid African artiste, it’s not a joke. It’s a fact.

“I do know how much everyone is making, that’s why I’m talking like this. Anybody wey he pain, get more money than me.

“And if they do any disrespect, then I will expose them. Let’s get that clear. Combine, when I say combine, I mean everybody dey inside. I no beat round the bush.”