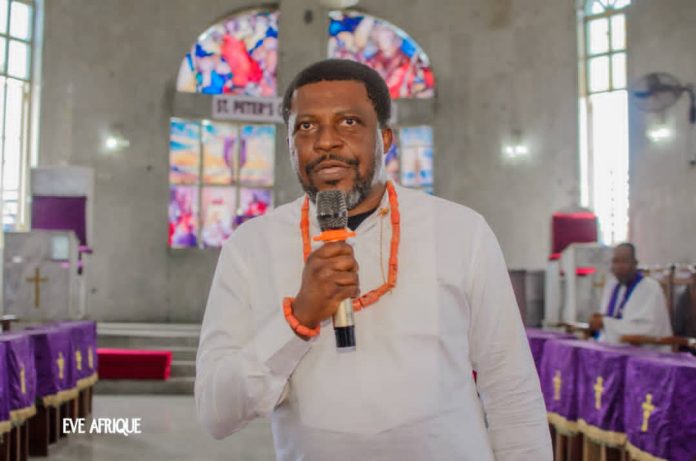 Friends and well wishers from far and near showed up in mass as Engineer Acho Ohochukwu the Managing Director and CEO of Northern Oilfield and his entire family members interred their beloved Father Late Sir Wobilor Godswill Ohochukwu, on Saturday 23 July in Isiokpo in Ikwerre local government area of Rivers State. 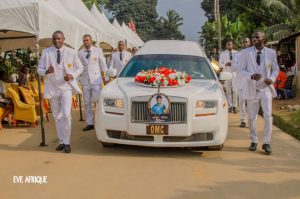 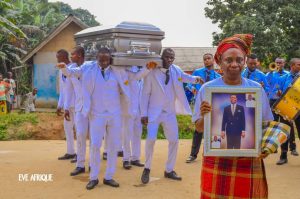 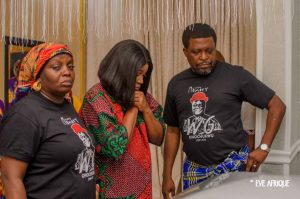 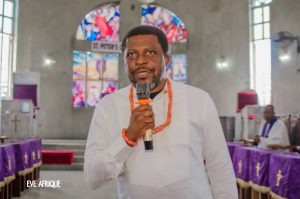 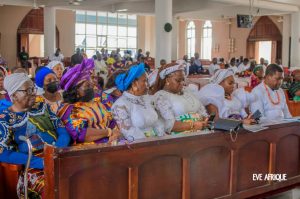 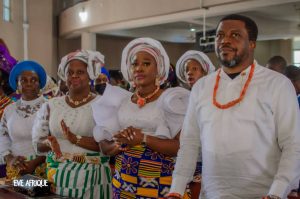 Late Sir Wobilor Godswill Ohochukwu who was born on the 4th of June 1938 passed away in 2022, he was aged 84 years. Growing up, he had his primary education at St Peters Anglican primary school at Isiokpo, Rivers State where he obtained his standard six certificate. He then proceeded to Okirika Grammar School to obtain his secondary school certificate. 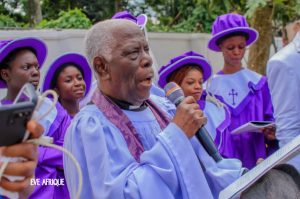 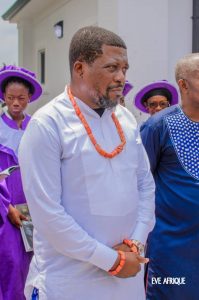 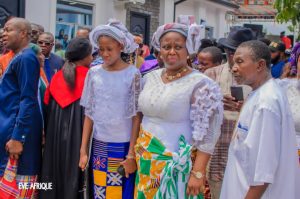 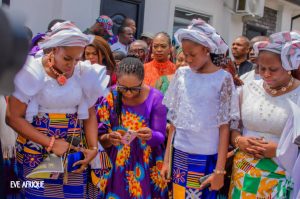 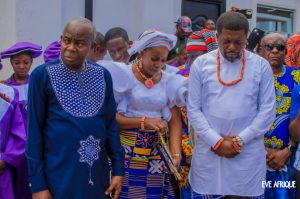 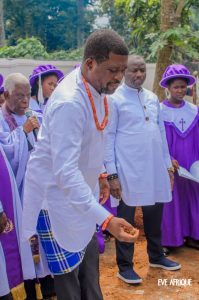 The funeral also propelled some dignitaries far and near to show condolence to the bereaved family. 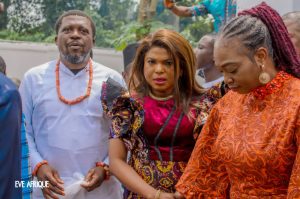 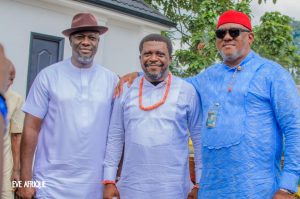 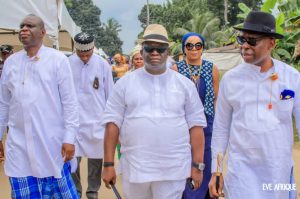 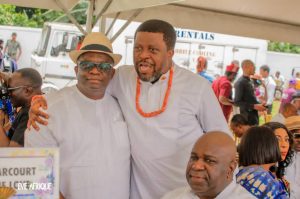 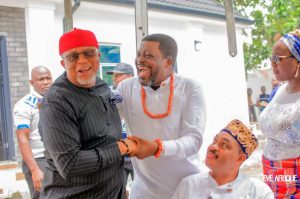 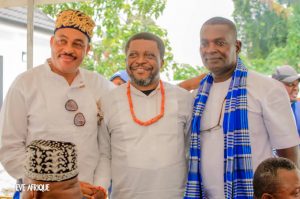 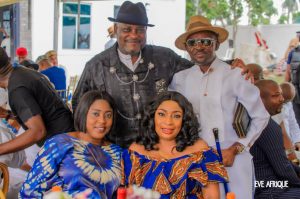 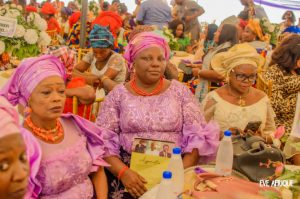 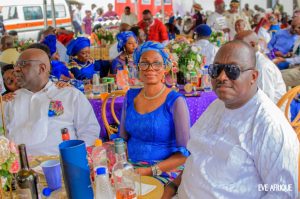 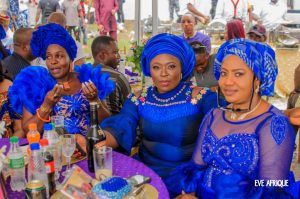 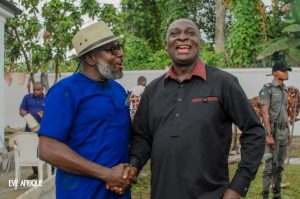