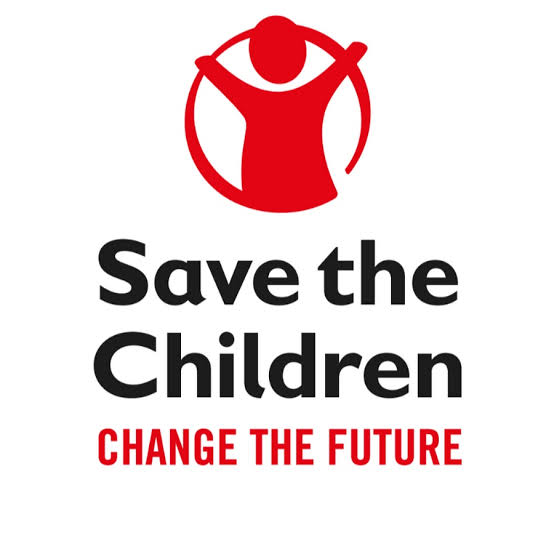 Save the Children International (SCI) in collaboration with the state government, through the Ministry of Women Affairs, has reconstituted the state Children’s Parliament by electing and inaugurating young members from 18 local government areas of the state.

Speaking while inaugurating the parliament, the Special Adviser to the Governor on Women Affairs, Dr. Gertrude Njar, regretted that since the expiration of the 4th Parliament tenure, the ministry had not been able to conduct elections, which she said had serious lacuna in the system.

Mevin Broere of St. Patrick Technical College, Ugep emerged the fifth Speaker of the State’s Children’s Parliament, beating nine other contestants to that office, while Osika Etim, from Abi, emerged as the deputy speaker.

Meanwhile, The Communication Engagement and Advocacy Officer, Ogoja field office, Mr. Akpan Effiong, said the essence of camping the children for four days in a Hotel in Calabar was to indirectly prepare them for the national assignment as policymakers that are free of bias, ethnicity and religious bigots in the future.