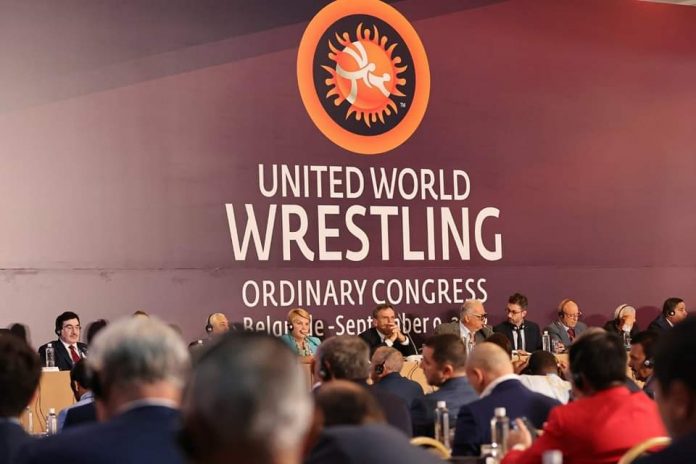 Bayelsa State Commissioner for Youths and Sports Development, Daniel Igali has been elected as a Bureau member of the United World Wrestling (UWW), making him the first black man to hold that position.

Daniel Igali was voted in as bureau members along side 5 others out of 17 contestants, during the UWW Ordinary Congress which held in Belgrade, Serbia on Friday 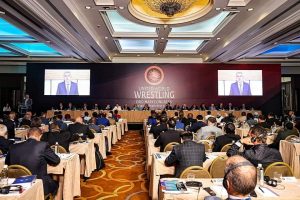 The United World Wrestling Bureau is the final decision making body of the international wrestling body. 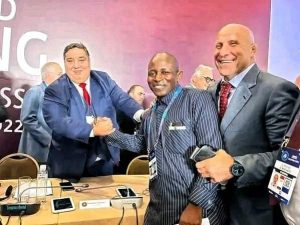