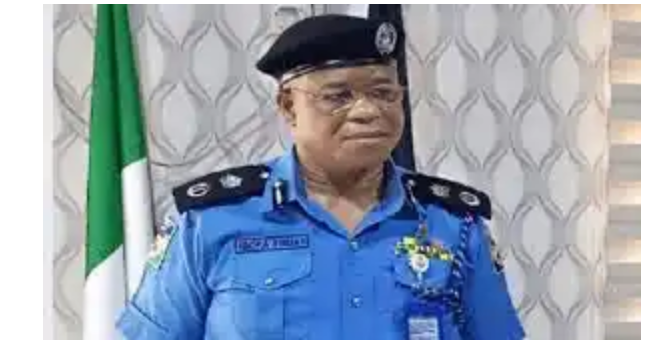 The Rivers state Commissioner of Police CP Friday Eboka, says the Command will not hesitate to take appropriate action against the DPO of Akpajo Police Station, Emmanuel Ifeanyi, who allegedly assaulted a FIDA member alongside Social Welfare officer and a complainant, seized their phones, detained them for four hours and threatening to deal with them.

CP Eboka condemned the DPO actions when the executive members of FIDA Rivers led by its Chairperson Adata Bio-Briggs, visited his office at the Police Headquarters Moscow Road, Port Harcourt, to register their displeasure on the inhumane act exhibited by the Officer in respect to a new born baby found abandoned in a Church at Akpajo, Eleme.

The Commissioner of Police however apologised to FIDA While assuring them that such act will not repeat again amongst his officers as the DPO in question will be investigated and dealt with.

On her part, Chairperson FIDA Rivers Adata Bio-Briggs, thanked CP Friday Eboka for his swift intervention when a call was put across to him for the release of their member and the two others detained by the DPO Akpajo, adding that this is the first time the organization is experiencing such since they started working in collaboration with the police.