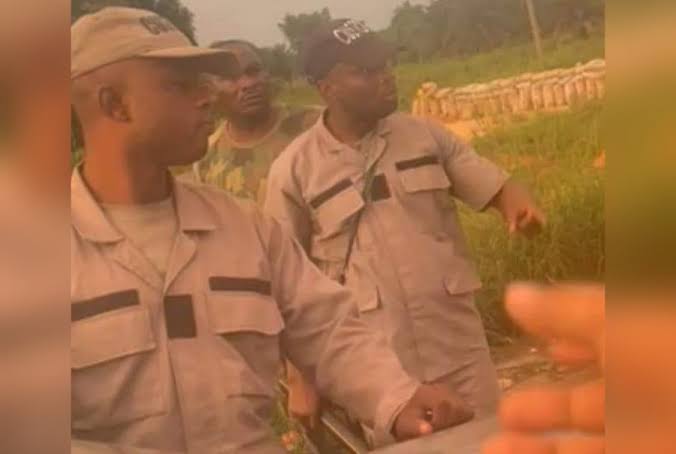 In a video making rounds on social media, Twitter, an official of the Human Rights Volunteer Harrison Gwamnishu, posted on Sunday that two uniformed officers jointly assaulted Nwachukwu by slapping him for an undisclosed reason. 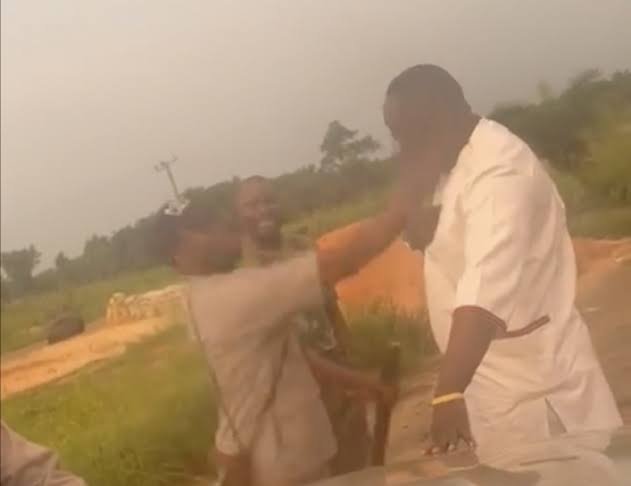 Creating a hashtag #Endimpunity, Harrison said that member of the Human Rights group would  protest the assault until the authorities discipline the offending uniformed officers.