Customs puts a stop to the clearing of pharmaceuticals, old vehicles at Tin Can port 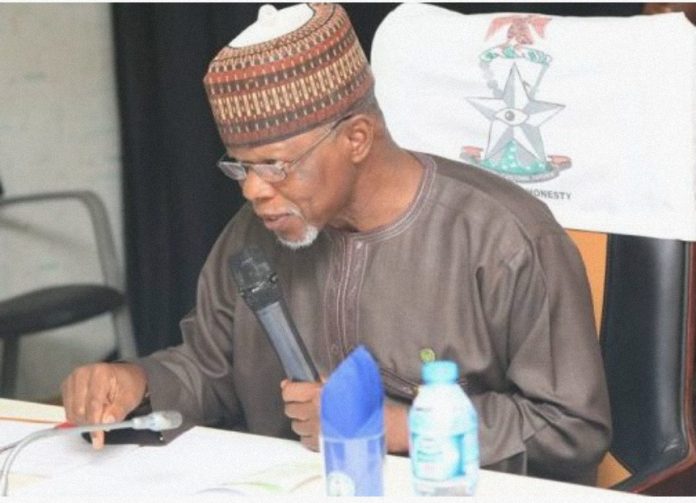 The Tin Can Island Command of the Nigeria Customs Service (NCS) has barred importers and agents from clearing pharmaceutical products and overage used vehicles imported through the Tin Can Island Port Complex.

This was confirmed In a circular issued by the spokesman of the command, Uche Ejesieme

Uche said “Yes, it is true. A circular has been passed stating that pharmaceuticals would not be allowed at Tin Can Island Port. It is an extant law that is still standing till today. The law stated that Apapa port and the international airport are the only places where pharmaceuticals can be allowed to come.

Speaking with SHIPS & PORTS, the National Secretary of the Association of Registered Freight Forwarders in Nigeria, (AREFFN), Frank Obiezekie said the ban was being implemented by the new comptroller of the command, Olakunle Oloyede, without ample notice to freight forwarders and the ban could lead to another round of protest by freight forwarders.