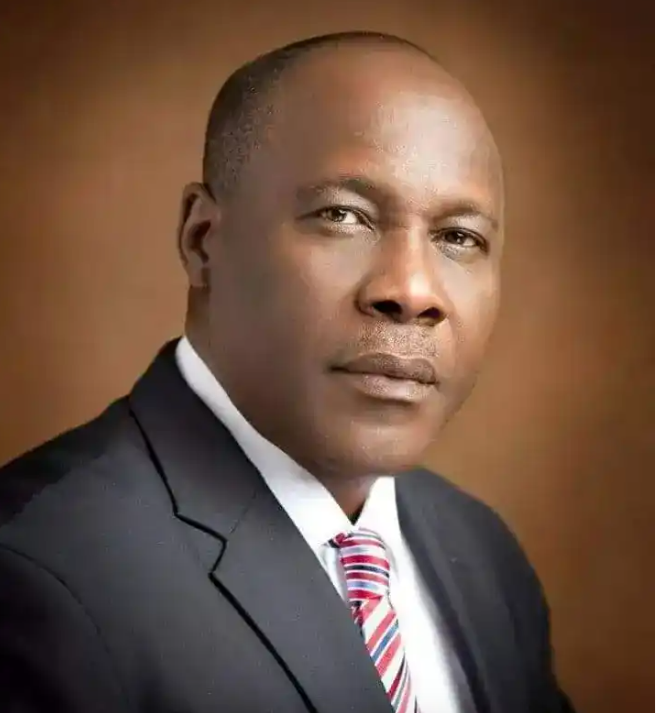 In a statement, Omo-Agege said Orubebe is bringing on board a towering wealth of experience, and shall oversee all ramifications of the campaign for the mandate of Deltans in the 2023 governorship elections.

“Orubebe shall, side by side with me, lead critical engagements and drive consultations, and by his renowned robustness, up the ante for the opposition Peoples Democratic Party, PDP. Together with the rest of the team, we shall show PDP the way out of Government House come May 29, 2023,” he said.

The selection of the Ijaw-born politician, he noted, was very straightforward given his knowledge, capacity and pedigree. “Bringing him on board strengthens the campaign organisation straightaway, and builds a strategic redoubt of crucial stakeholders at the grassroots for the contest ahead. “

According to him, “when news of Elder Godsday Orubebe’s resignation from the PDP filtered in, June, our campaign organisation applauded him for toeing the path of progress and enjoined him to pitch tent with progressives in the APC, and help in the task of taking over Government House come 2023.

‘I am proud to announce that he heeded that call and joined our party, the APC, in his ward at Burutu Local Government Area”.

“He will be bringing to our campaign organisation his vast reach at the grassroots, as well as at the state and federal levels, having been a supervisory councillor and chairman of local government, a state party chairman, and a two time minister of the federal republic, ” Omo-Agege said.