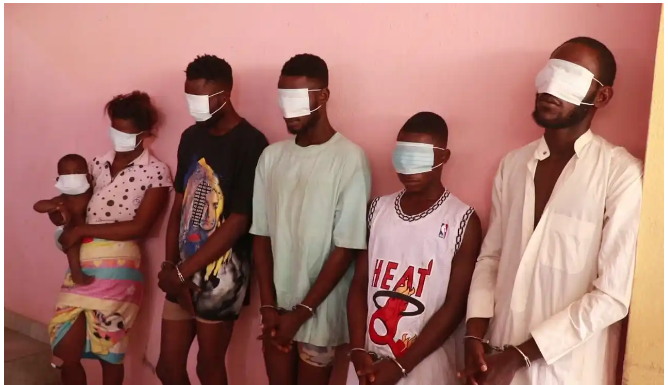 The Department of State Service (DSS) has arrested six members of a syndicate including a nursing mother that specialise in the kidnap of toddlers in Ondo State.

Parading the suspects at the DSS headquarters, in Akure on Monday April 4, the Director of DSS in Ondo State, Jonathan Kure, said the syndicate has been terrorising the state by kidnapping toddlers between the ages of two and four years.

Kure said that following the directive of President Buhari and the support of its Director-General and that of the Ondo State Government, the agency launched an operation to track down and arrest the suspects

According to him, the nursing mother who is a member of the kidnap syndicate, also helped to keep weapons for the group.

The DSS Director said the woman is also the wife to one of the arrested kidnappers.

“They (the suspects) have tormented so many families, especially within Akure, following the directive of President Buhari and support of our DG, we were able to launch a crackdown,” he stated.

“You can see that they are young men, what is even more touching is that one of their members is a nursing mother and wife of one of the kidnappers, she also plays a dual role of being in charge of the armoury of the group,”

He said further investigation would continue, adding that the suspects would soon be charged to court.

Some of the items recovered from the suspects included; laptops, cash, locally-made guns and cash. 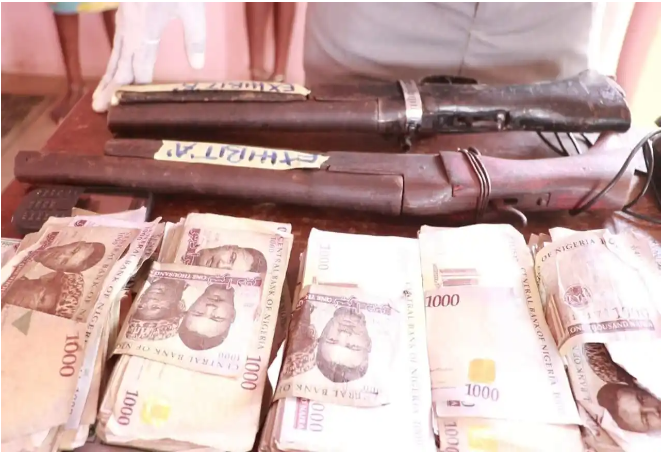 Speaking on the development, the state Deputy Governor, Lucky Aiyedatiwa, who was present at the DSS office during the parade of the suspects, said the government was committed to adequately securing the lives and properties of residents of the state.

Aiyedatiwa urged landlords to always do proper profiling of their tenants and know the kind of work they do before letting out their houses. 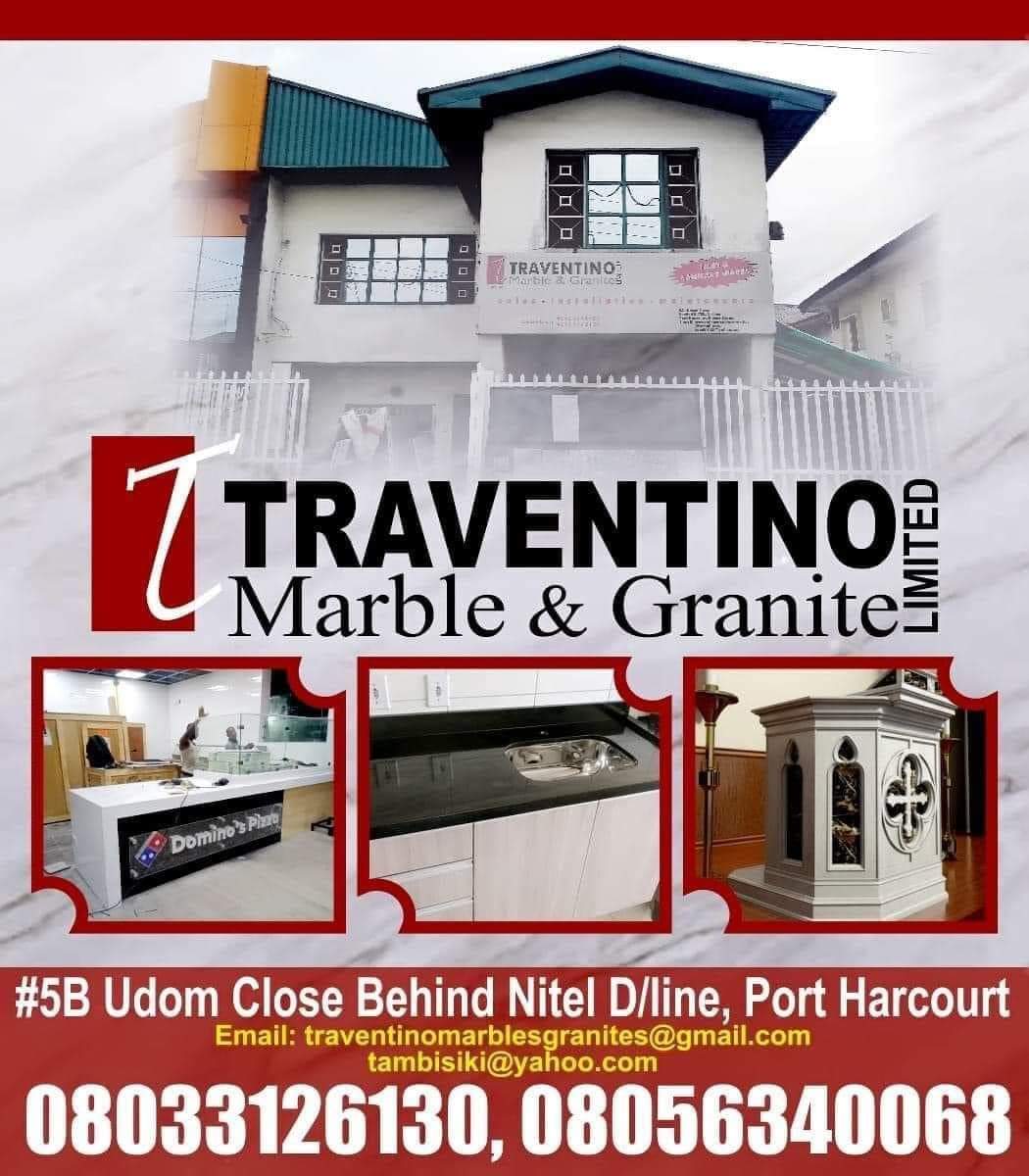 “Security is everybody’s business, if you notice anyone that is living above his means, let security check the person out.” he said.

Aiyedatiwa further assured indigenes and residents of the state of adequate security of their lives and property.