DUMO LULU-BRIGGS RECEIVES FORBES AWARD OF Personality of the year. 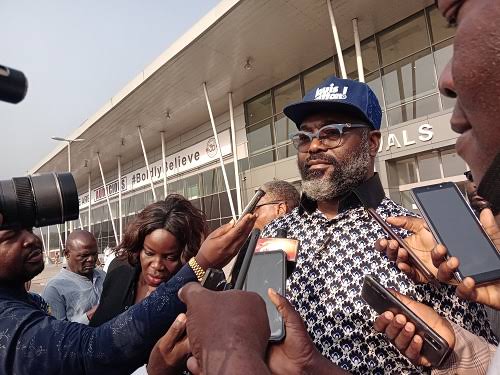 By Mitchelle Uzorka, 1:03am

Prominent philanthropist and statesman in Rivers state, Chief Dumo Lulu-Briggs, was on Thursday, February 24, 2022, issued a Forbes award certificate of Distinction for his outstanding records of leadership, team spiritedness, friendly disposition and overall performance in the oil and gas industry.

In a statement by Uche E. Woke, “Chief Dumo Lulu-Briggs was recognized for the award of the Forbes Best of Africa Energy Personality of the Year 2021 in December 2021. Chief DLB officially received the award certificate in Lagos state of Nigeria.

The statement further noted that this international recognition has indeed added credence to the numerous testimonies that speak of High Chief Dumo Lulu-Briggs, as a great achiever.

Speaking to news men upon his arrival, Chief Dumo Lulu-Briggs expressed his gratitude for such recognition and for God’s grace upon him.

Answering questions about his political intentions in Rivers State, Chief Lulu-Briggs formally indicated his interest to run for gubernatorial election in Rivers State in 2023. This finally puts to rest the arguments of whether he was running or not.