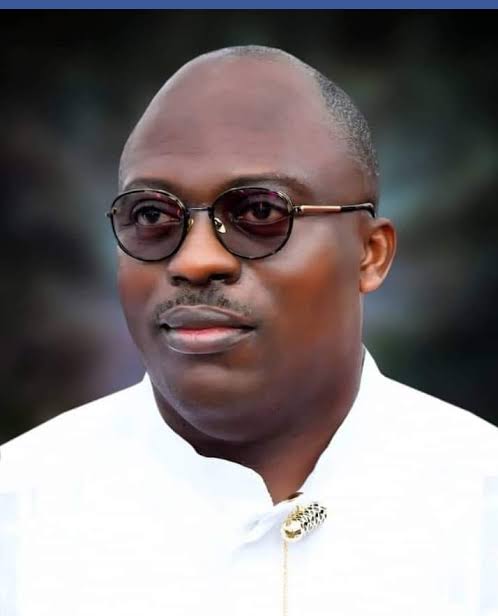 Rivers State Accountant General has been declared Wanted alongside three other persons by the EFCC For Looting Of N117Billion, alleged criminal conspiracy, money laundering, and misappropriation of public funds and abuse of office.

Siminayi, 43, has been at large since the commission began investigations into the financial affairs of the state governed by Nyesom Wike, a presidential aspirant of the Peoples Democratic Party (PDP). 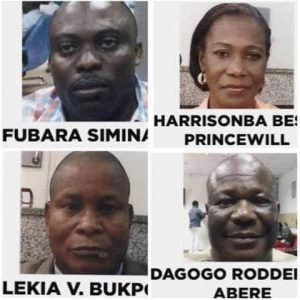