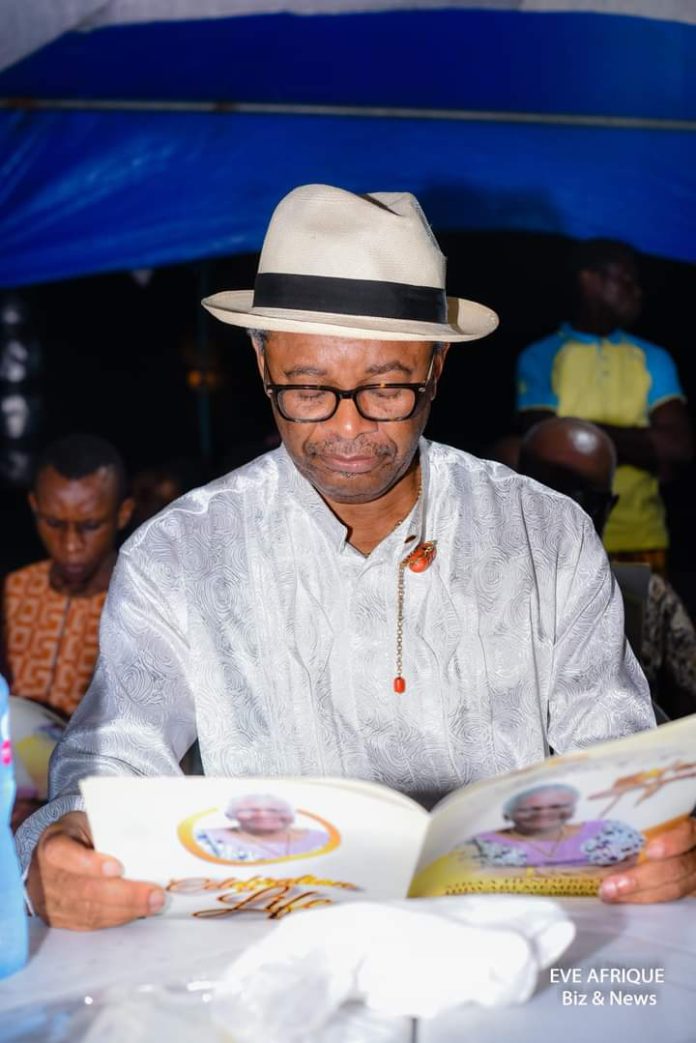 Friends and family , Captains of industry and indeed men and women of goodwill and Stature from around the world joined Egnr Abiye Henderson Membere, CEO, BEE Engineering, as he laid his beloved mother to rest in the Ancient Kalabari city of Abonnema, Rivers State, Nigeria.

The event which was a three day event had in attendance amongst other dignitaries, Sir Mac Oruche, the Rivers State Commissioner for Culture and Tourism Mrs Tonye Briggs-Oniyide, Warisenibo Dakuku Adolphus Peterside, Uzoma Ekoecham, Don Braide and other well wishers commemorated with Egnr Abiye Henderson Members on Saturday as he buried his beloved mother.

The funeral had the customary combination of pomp and cultural display, also in attendance Members of the Port Harcourt city one love Family, Ambassador Idaere Gogo Ogan, Datom Kio Lawson, Dr Sokonte Davies and many others.

Meanwhile, other dignitaries who graced the funeral are Alabo Dumo LuLu Briggs, HRM, King (Barr) Disrael Gbobo Bob-Manuel the Amanyanabo of Abonnema, Abonnema council of chiefs, and other prominent personalities.