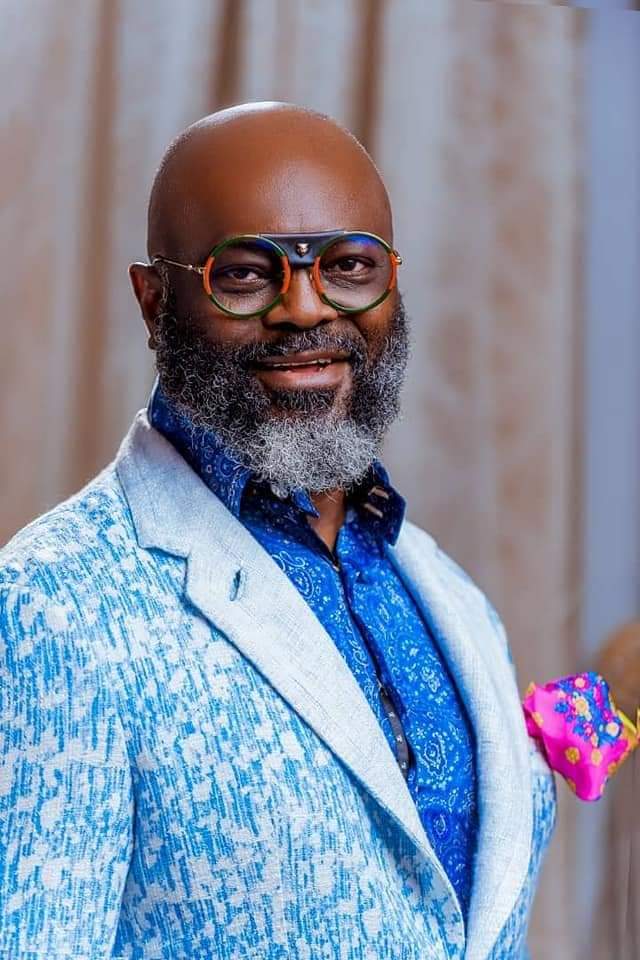 Chief (Barr) Dumo Lulu-Briggs or DLB as he is popularly known and which is now known as the DLB Brand is a seasoned legal practitioner of over 27 years post call, an accomplished businessman, technocrat, politician and grassroots mobilizer. He is the chairman and chief executive officer of DLB group, a conglomerate of companies with interest in oil & gas, and marine.

Born in 1964 to the family of High Chief O.B. Lulu-Briggs, OON, DCF who was National Vice Chairman, South-South of the defunct National Party of Nigeria (NPN) in the Second Republic, and late madam Irene Danagogo, both from Abonnema, in Akuku-Toru Local Government Area of Rivers State. He attended Port Harcourt Township primary school from 1970 to 1975, Government Comprehensive Secondary School Port Harcourt, between 1975 – 1980. He holds an LLB degree in Law from the Ahmadu Bello University, Zaria (1985) and also a Masters degree (LLM) in Law from the prestigious London school of Economics (University of London); and was called to the Nigerian Bar in October 1986. He did his National Youth Service at the Institute of Legal Administration, Katsina State Polytechnic, Katsina, from 1988 – 1989. He was in Private Legal Practice from 1989 to 1994. Chief Dumo Lulu-Briggs is a Member of the Nigerian Bar Association (NBA) and the International Bar Association (IBA). He has also attended several executive leadership courses at Harvard, Cambridge and the Southern Methodist University, SMU, Dallas, Texas.

Chief (Barr) Dumo Lulu-Briggs has an excellent and distinguished working career in the private and public sector in Nigeria. He was the legal adviser/company secretary and contributing editor to Associate Media Limited 1990 – 1991, Solicitor and Notional Head of Chambers, Edu & Mohammed (Solicitor) 1991 – 1992, Principal partner in Nwoka & Lulu-Briggs Law office from 1992 – 1998. He also worked as Company secretary/Legal adviser to Moni Pulo Limited (Petroleum Development). He later served as the Managing Director, Pioneer Executive Director and Chief Operating Officer of Moni Pulo Limited; an indigenous, independent oil and gas exploration and Production Company from 1995 to 2004. He sits atop and/ or chairs several boards of Oil, Gas & Marine companies. He was past Chairman of two Federal Parastatals (Boards) namely, chairman, governing council, Maritime Academy of Nigeria, Oron, and Chairman, Board of Management, Federal Medical Centre, Owerri.

Chief (Barr) Dumo Lulu-Briggs is currently Chairman, Platform Petroleum Limited, a reputable indigenous oil exploration and prospecting company and Chairman of DLB GROUP OF COMPANIES. He is a grassroots politician, mobilizer, and an astute entrepreneur who has bagged several awards. In 2010 he was honored as Best Parastatals Board Chairman of the Year 2010 by the International Publications Limited (Publishers of The International Maritime Digest); the Distinguished Nation Builders Merit Award (DINBMA); ABR 2015 Leadership and Philanthropy Award; African Achievers Humanitarian Award 2016; Honorary Rotarian Award 2016; Garden City Advancement Award for philanthropy 2016.