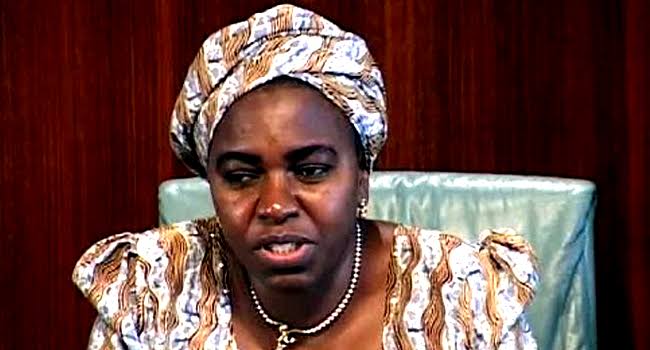 Former Minister of water resources Ochekpe, who has been standing trial since 2018 was sentenced on Tuesday, February 22, 2022 to 3months imprisonment by a Federal High Court sitting in Jos.

Recall that The Economic and Financial Crimes Commission (EFCC) had in 2018 charged the accused persons with money laundering and conspiracy.

Ochekpe, who served under the administration of former president, Goodluck Jonathan was sentenced alongside a former chairman of the People Democratic Party in Plateau state, Raymond Dabo, and the Plateau State Coordinator of Jonathan Campaign Organization, Leo-Sunday Jitong.