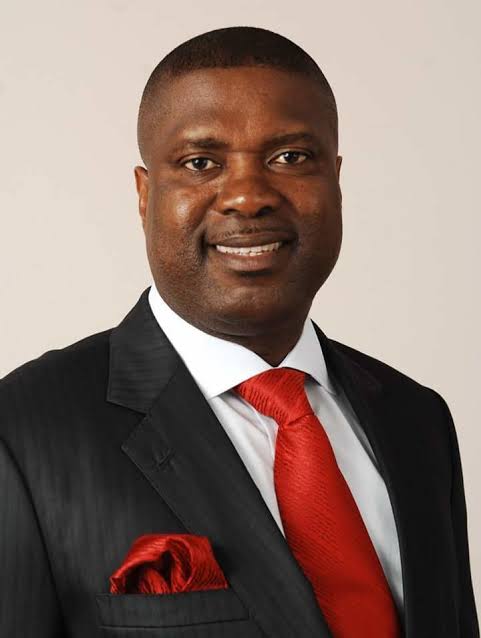 Operatives of the Economic and Financial Crimes Commission (EFCC), reportedly arrested the former Managing Director of the Niger Delta Development Commission (NDDC), Nsima Ekere, for alleged diversion of N47 billion through registered contractors of the agency.

The former NDDC boss was the All Progressives Congress (APC) governorship candidate for Akwa Ibom in the 2019 elections. He also lost the Peoples Democratic Party (PDP) gubernatorial primary election to Governor Emmanuel Udom in 2015.

Sources said that Ekere was detained after he turned himself in at the Commission’s office in Lagos on Wednesday.

The 56-year-old is being investigated over allegations of contract inflation and the award of fictitious contracts during his time in office.