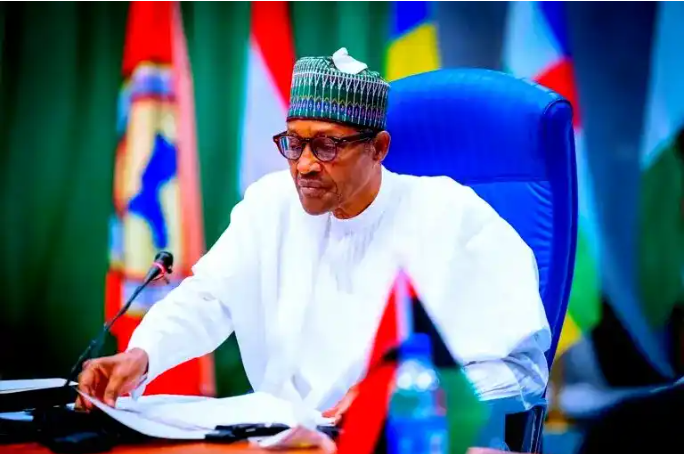 The President Muhammadu Buhari-led government has declared Dala Inland Dry Port, Kano as port of origin for export of goods and final destination for products brought into the country through her seaports.

Minister of Transportation, Mu’azu Sambo, while making the declaration in Kano disclosed that the epoch making event was granted approval by the Federal Executive Council as part of government’s reform program to promote efficient transportation, decongest the seaports and bring shipping and ports services closer to importers and exporters.

“In today’s new global economy, speed to the markets with finished goods, lower shipping costs are the main drivers more than ever before.

“The importance of Kano state as the commercial capital of northern Nigeria with huge agricultural trade and export volume is well documented.

“The state has a sizeable number of textile and agro-allied industries, assembly plants amongst others and several manufacturing industries. It is not only suited but most qualified”, he added.

He called on shipping companies, maritime players, land-locked countries like Chad, Niger and other port users to take full advantage of the Dala IDP for import and export of their cargoes.

Governor of Kano State, Abdullahi Ganduje, represented by his Deputy, Dr. Nasiru Yusuf Gowuna, noted that the Dala port marks the process of harnessing the potentials that abound in the state as Kano remains the largest non-oil and gas economy in the country with a Gross Domestic Product of USD $12 billion driven largely by commerce, manufacturing and subsistence agriculture.

Speaking further, Ajani said that with this declaration, Dala port becomes the closest port to Niger Republic, noting that Nigeria stands to benefit from the increased patronage of her corridor by land-locked countries.

On his part, the Executive Secretary, Nigerian Shippers’ Council, Emmanuel Jime, disclosed that the Dala port was developed through a Public Private Partnership, using the Build, Operate and Transfer policy. He informed that the project amongst numerous other benefits will give impetus to revive and modernize the railway as a primary mode of long distance haulage, reduce cost of transporting cargo to hinterland, give Nigeria a competitive edge with ratification of Nigeria into the African Continental Free Trade Agreement accord in addition to the numerous jobs opportunities it will generate.

On his part, Managing Director, Nigerian Railway Corporation, NRC, Engr. Fidet Okhiria, said: “The Board of NRC has approved track access to any body or company wishing to provide the infrastructure, that is the rolling stock to operate on the track which I hope Dala Inland Dry Port will tap in so that they can maximize the essence of having rail track into their premises”.

In his presentation, the Chairman, Dala Port, Abubakar Bawuro, informed that Niger, Chad and Cameroun have indicated the desire to use the facility, noting that the Dala IDP will further boost the trans-Saharan trade for which Kano was once a hub.