FG To Begin Evacuation Of Nigerians From Wednesday – Geoffrey Onyeama 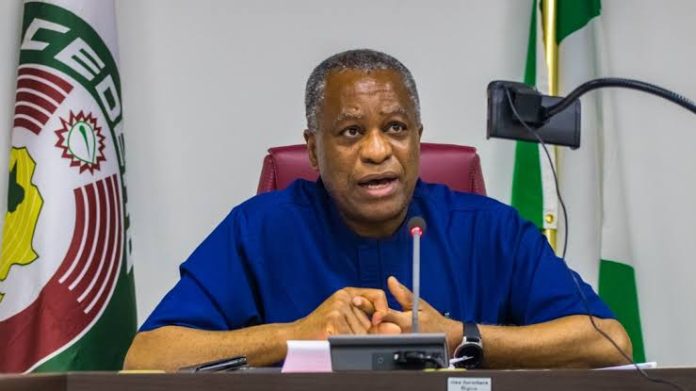 The Federal Government of Nigeria has announced that Air Peace and Max Air may begin the evacuation of Nigerians from Ukraine on Wednesday.

In a meeting with the Speaker of the House of Representatives, Femi Gbajabiamila, the Minister of foreign affairs said; the evacuation will commence following the approval of President Muhammadu Buhari.

He added that ” the evacuation is expected to take place from neighbouring countries and earlier on Monday hundreds of Nigerians were received in Poland, Hungary and Romania by Nigerian embassies in those countries.

He went on to say the ministry of foreign affairs had also provided accommodation for them while arrangements are being made to take them back home.

The Federal Government’s recent move was a sequel to the Russian invasion of Ukraine about five days ago. On Sunday, the ministry said the Hungarian and Romanian governments have approved visa-free access to Nigerians coming from the Eastern European nation.