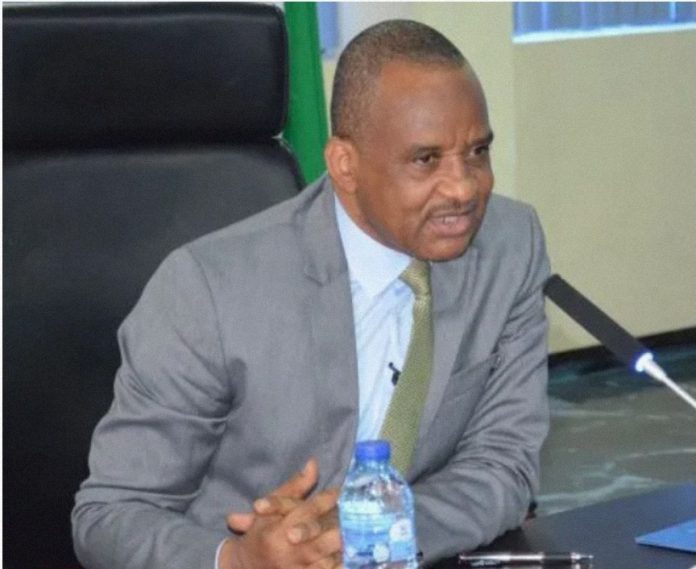 The International Maritime Bureau (IMB) has attributed the reduction of piracy and other maritime crimes in the Gulf of Guinea to the presence of foreign navies in the region.

This is contrary to the claim by Director General of the Nigerian Maritime Administration and Safety Agency (NIMASA), Bashir Jamoh that the USD195million deep blue project initiated by the Federal Ministry of Transportation but paid for by NIMASA, is responsible for the decline in Gulf of Guinea piracy.

The U.S. Africa Command conducts an annual exercise named ‘Obangame Express’ to counter malign influence, aggression, activity and base establishment in Gulf of Guinea Economic Exclusion Zones and West African coastal regions. The EU Coordinated Maritime Presences, which was launched in 2021, mandates countries like France, Italy, Portugal and Spain to take turns to deploy warships in the region.

However, the IMB, in a statement, said the increase in presence of international naval patrol has led to a reduction in piracy attacks in the Gulf of Guinea and commends the robust actions of the international navies and regional authorities in the Gulf of Guinea, which appears to have positively contributed to the drop in reported incidents and ensuring continued safety to crews and trade.