“Go where the good vibes are.” A Grandeur Nightout with La Vie Band 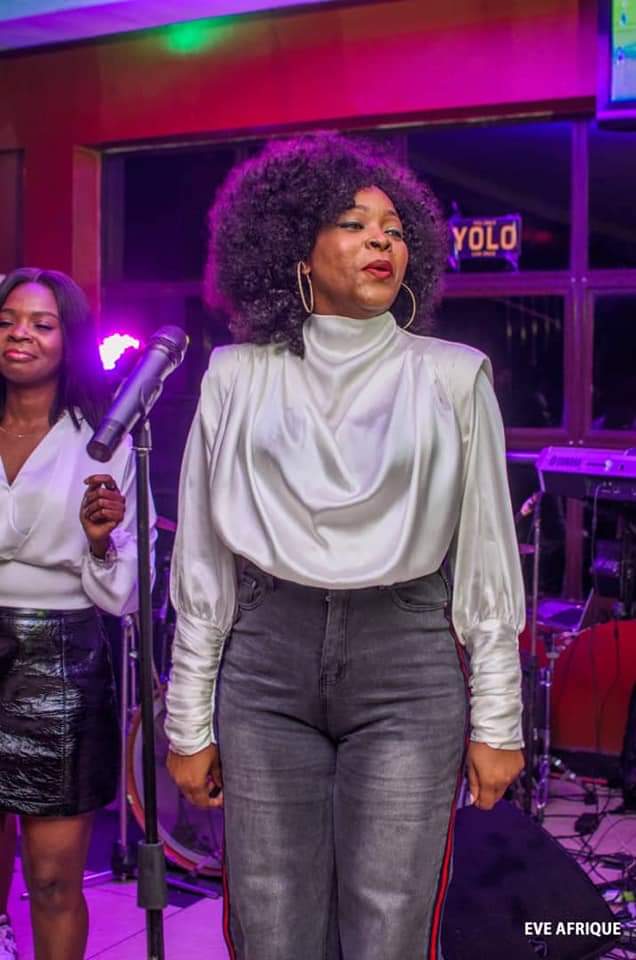 It was indeed a Grand Night packed with good music, good friends, good vibes and Booze at Liquid Lounge & Bar in Portharcourt with La Vie Band. 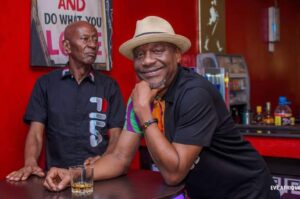 La-Vie Band is a multi- genre music band, composed of professionals who have come into a bond to deliver great music, ranging from Jazz Instrumentals, Soul, Highlife, Reggae and all the way to contemporary Nigerian music. 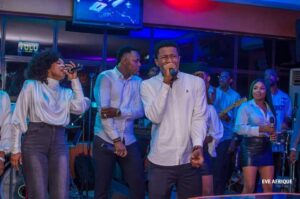 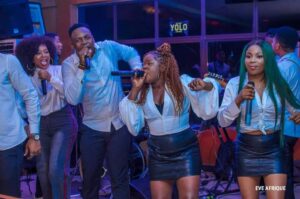 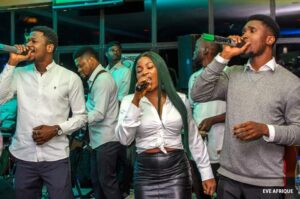 The Grandeur Nightout with Top Notch music was the first of its kind hosted and performed by La Vie Band in the City of Portharcourt with it’s lead singer Lolia Ogan, including an open MIC section by guests, as well as dancing, and Laughter. 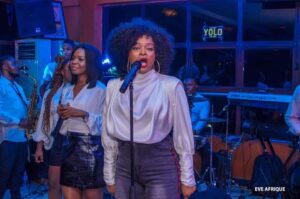 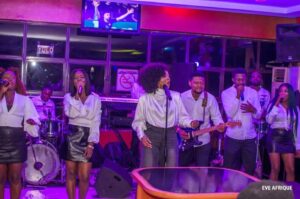 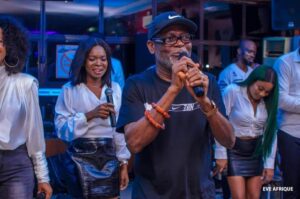 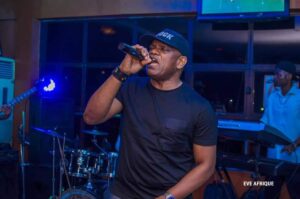 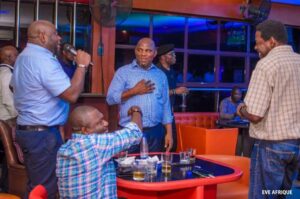 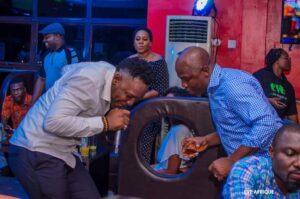 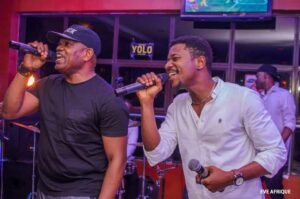 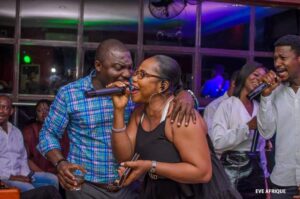 The Night was hosted to showcase Love for Music of different Genres, to entertain and La Vie Band certainly made a mark as spirits were high and there was excitement in the air as guests where thrilled. 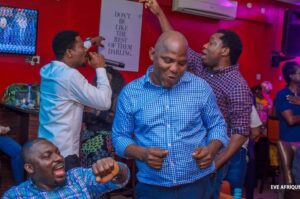 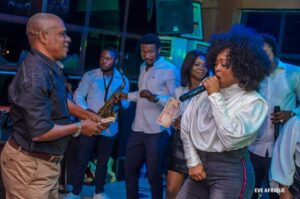 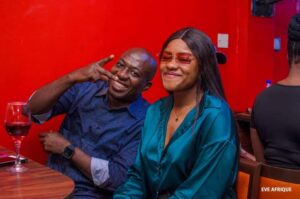 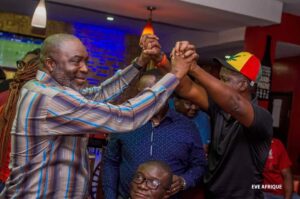 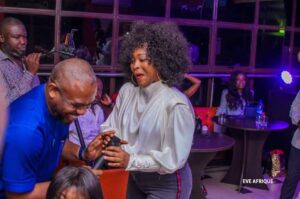 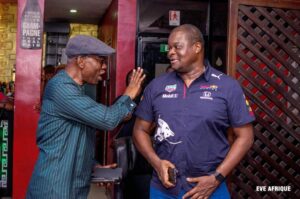 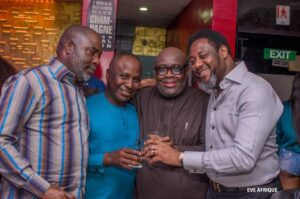 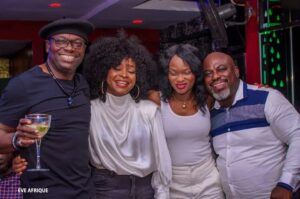 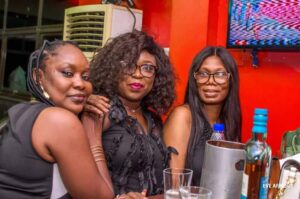 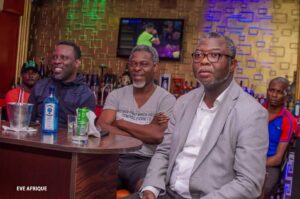 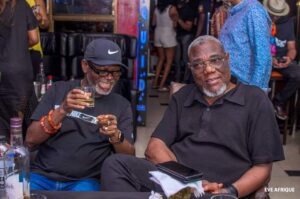 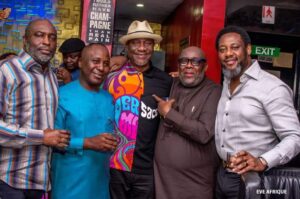 It was certainly a magical Nightout at Liquid Lounge & Bar located at 38b Onne Road, GRA Phase 2, Portharcourt.