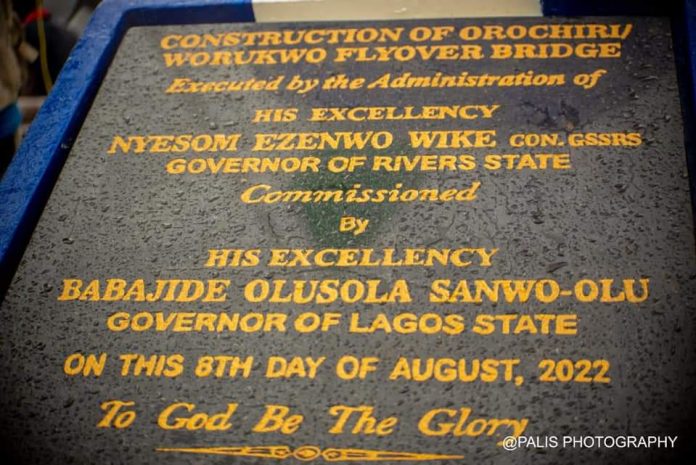 In his Speech, Sanwo-Olu lauded the massive investment on infrastructures by The Executive Governor of Rivers State, His Excellency, Nyesom Ezenwo Wike in Rivers State. 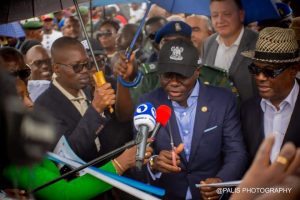 He described his Rivers counterpart as a talk-and-do governor.

“I will like to specially commend my brother and colleague, Governor Wike for his strong commitment in the delivery of physical infrastructures in the entire Rivers State, a commitment that has been recognised and acknowledged by all.”

“You can hate a man or may not like his face but you cannot dispute the good works he has done, Governor Wike you are a talk-and-do governor,” he said.

Sanwo-Olu added that Rivers and Lagos share a lot of similarities; he suggested that the two states should synergize to provide a solid leadership in the league of states in Nigeria. 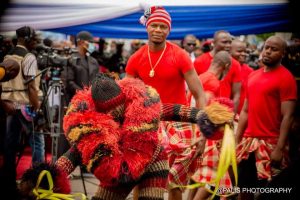 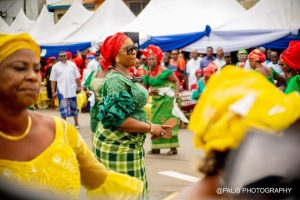 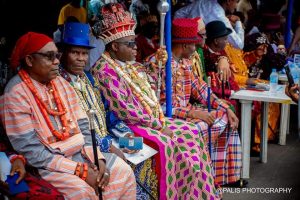 “Rivers State and Lagos State share a lot in common; we are both economic hubs of our respective regions. We are both densely populated with rapid growing population mostly from our respective neighbouring states. Huge urbanisation and increased pressure on our physical infrastructures. We both enjoy faily extensive coastline of water.”

“People are drawn to Lagos and Rivers as places where economic opportunities abound; where dreams are fulfilled; where you can achieve your greatest aspirations in life, Sanwo-Olu said”

In his remarks, Governor Nyesom Wike said in as much as his administration has constructed ten flyovers and two new ones are to be started very soon; flyovers are not the only things he has done. He said he has built roads, schools, hospitals, and paying civil servants promptly as well as gratuities and pensions. 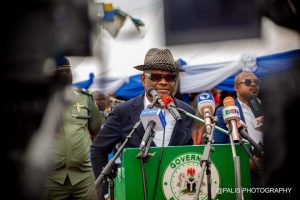 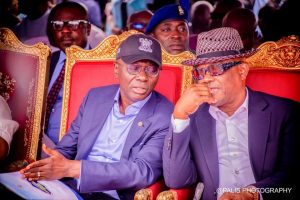 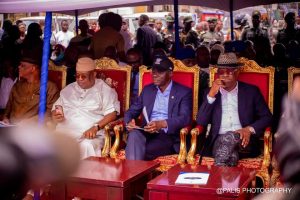 “Some people say all we do here is to build flyovers. But let me say this clearly, Rivers State under my leadership is one state that pays workers regularly and does not owe them. Now that we are paying pension and gratuity, are you still hearing them on radio?”

“No amount of blackmail in the media can distract us from delivering our campaign promises to Rivers people, I am more concerned about the happiness of our people,” the Governor said.

Governor Wike declared that the PDP 2023 campaign will be centred on the things the party under his leadership has done in Rivers State.

“In our own campaign, we will show you what we have done community by community; local government by local government. We will tell them to also show us what they have done. It is operation show your report card,” Governor Wike said. 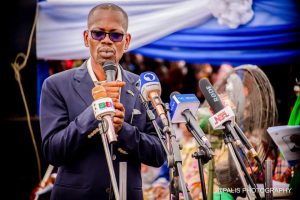 “This project was completed on schedule with the specified quality. It has an overall length of 840m, inclusive of 120m + 120m approach ramps and extensions, and overall width of 17.6m. 1meter walkway on both sides.”

“We have a total asphaltic concrete pavement, area 29,000sqm. It has 112 beams and 224 elastomeric bridge bearing so as to allow movement caused by vertical compression and horizontal tangential shears.”

“All concrete works including the retaining walls also have embedded in them 488 nr natural rubber-based expansion joints which are meant to accommodate thermal expansivity.”

“The bridge has two service lanes of 7.3m each, street lights, traffic signs, retaining walls and dwarf RC walls and mesh fence walls to prevent roadside trading around the area.
It also has a total surface/discharge drain length of 1400m,” George-Kelly said.

The Hon. Commissioner for Works listed the benefits of the flyover as:
– Ease of doing business as logistics and transportation will be easier.
– Reduction of travel time as movement from Isaac Boro Park to Eleme Junction can now be achieved in 5 mins.
– Elimination of traffic congestion along Aba Road as all flyovers along Aba road have been completed.