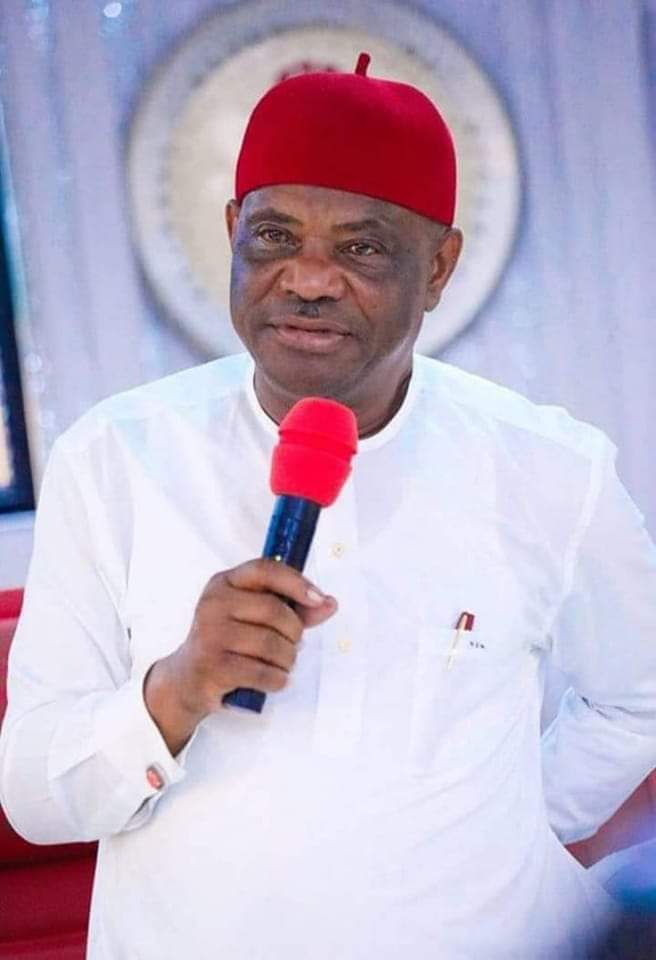 The Rivers State Governor Nyesom Ezenwo Wike, has said that his administration will award contract for two additional flyovers to reduce traffic congestion in Port Harcourt and its environs.

He disclosed that two flyovers which will be the eleventh and twelfth to be awarded by his administration since 2019, will be located at Rumuokuta and NTA-Choba Road in Obio-Akpor Local Government Area and completed within the next ten months. 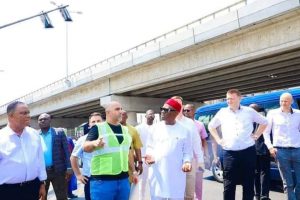 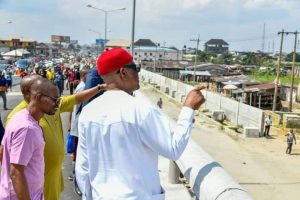 In a statement by Kelvin Ebiri SA the governor quoting Wike, maintained that his administration’s huge investment in infrastructure in the past seven years has undeniably laid solid foundation for sustainable growth of Rivers State.

According to him, the sterling performance of his administration will indisputably ensure the electoral victory of the Peoples Democratic Party (PDP) candidates for the office of the governor, Senate, House of Representatives and State Assembly in the 2023 general election.

“We are going to award 11th and 12th flyovers any moment from now. I have made the promise before and I am not going to go back. It will be record breaking in the history of this country that a State government was able to embark on 12 flyovers, not in 8 years. You’ll remember these flyovers started in 2019, my second tenure. It is not that we started in 2015.

“And I do know my successor will take from what we have done because he is part of what is going on in government. He knows everything. He will not want to bring down the standard. The standard we have set in this state, it will be difficult for anybody to bring it down. For me, I am very happy,” Wike said.

Governor Wike revealed that State government will through an irrevocable standing order fund the two additional flyovers from its Internally Generated Revenue. He expressed delight that his administration has been able to fulfil its social contract with the people of Rivers State, whose support in the last seven years have been overwhelming.

“You must give the people the best. Rivers people deserve the best and whatever it takes for me to give Rivers people the best I will do it, it doesn’t matter how much it will cost me. What is important is Rivers people getting the best in their lives. And nobody in Rivers State today, except you’re very wicked, except in your DNA is wickedness, that will not be happy with what we have done.”

Governor Wike remarked that Nigerians are beginning to prove that politicians can no longer take them for a ride by making promises that they cannot fulfill. According to him, the PDP in the State has performed and Rivers people can attest to it.

The governor declared that Rivers people will never allow those who conspired with their cronies to defraud the State of its assets while in office to impose a governor on them.

“In Rivers state, what is our campaign? Rivers people, have we delivered or we have not delivered? Not people coming to tell Rivers people I will do this, no. I was a minster, what did you bring to your people? What you are bringing to us is somebody whom you connived with to carry our money to be governor. Rivers people will say no they’ll not agree. So everybody show your work. What have you done. What have given to Rivers people.”
The managing director of Julius Berger, Dr Lars Ritcher, who accompanied the governor during the inspection assured that the projects will be completed on record time.