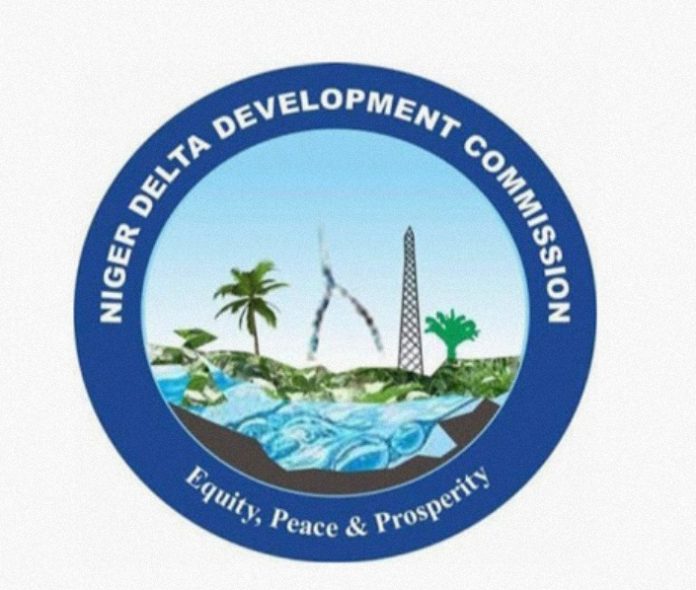 Unknown Gunmen suspected to be kidnappers have reportedly abducted an official of the Niger Delta Development Commission (NDDC) in Imo State.

Kingsley Okorafor, was abducted from his residence at Umuadara Umulogho Autonomous community in Obowo Local Government Area of the state.

The incident which happened in the early hours of Saturday has caused panic within the community as the victim was trailed from a burial which he attended and, on his way back to his house, he was abducted while his car was left behind.

Confirming the kidnap case is a source within the family who pleaded anonymity but said that the abductors have established contacts with the family.

According to him, the assailants demanded a sum of N10 million as ransom before their victim would be released from captivity.