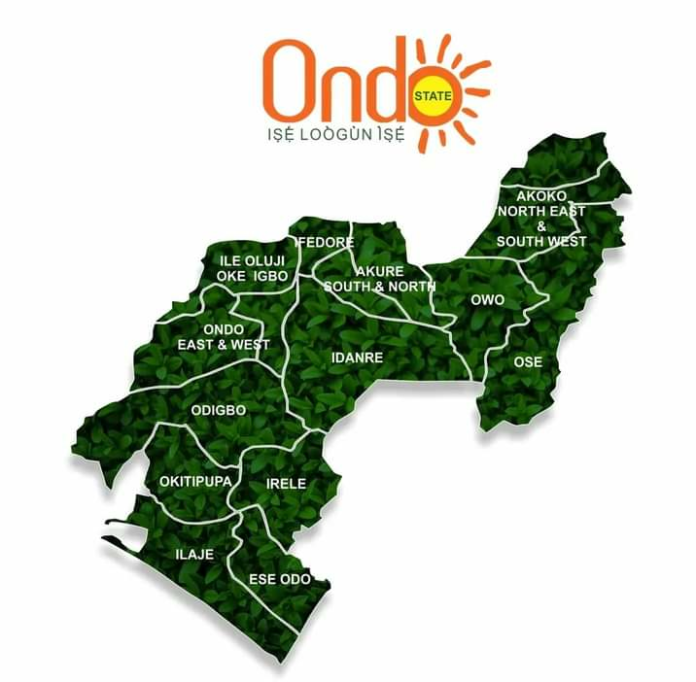 A man identified as Muyiwa Sikiru has been taken to police custody after he tied his Wife to well for alleged infidelity.

It was gathered that the incident occurred at Oke Aro area of Akure, Ondo State capital.

The Nation reported that neighbours said the truck driver took the action after he returned from a three months journey to celebrate the Independence Day holiday only to discover that his wife had allegedly brought in another man to stay with her and their 3-year-old son.

The man returned unannounced after one of his friends informed him that another man has been co-habitating with his wife.

The enraged husband who is a truck driver, reportedly tied his wife to a pole attached to a well after her lover escaped.

Eyewitnesses said the woman’s lover had gone to the bathroom to have his bath and escaped through the window when he heard the man’s voice.

Both husband and wife were said to have been taken to the police station after some sympathizers freed the wife.