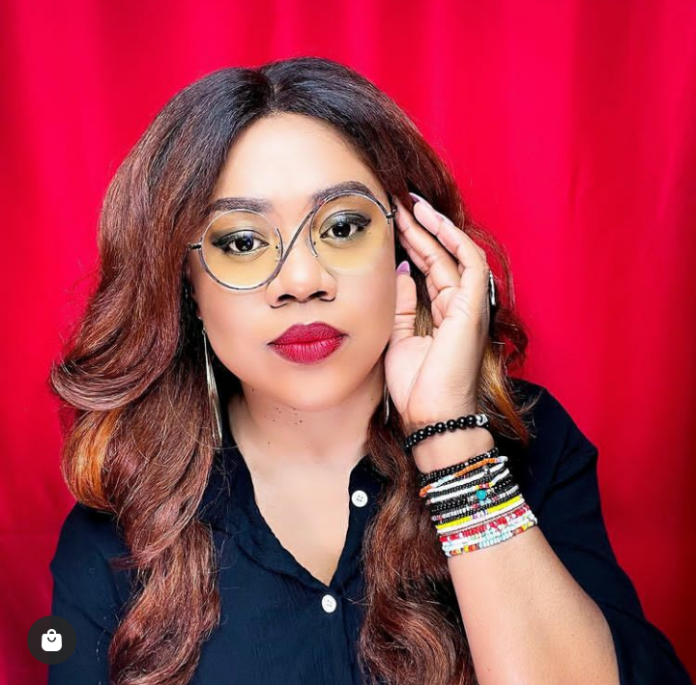 According to her, no film maker would want to waste time and money and intentionally make a bad film.

In a video she shared on her Instagram page, the actress explained the amount of work that goes into Nollywood films and sometimes, the non-constructive criticism they get online.

She, however, applauded the efforts of Nigerian film makers, encouraging them to keep doing the good work and remain the best that they can be.

“I’ve gone online a couple of times and I hear people criticizing the Nigerian movie industry, criticizing our films and condemning it. And it hurts. I don’t think anybody spends his or her money and goes and makes a bad movie.

“Not even constructive criticisms but really negative things and it hurts me because they think it is easy to get a bunch of people together, get crew, get cast, get them to different locations, shoot morning to morning, suffer.

“I don’t think anyone wants to waste time and money and intentionally make a bad film. We do our best with the little we have. We try, we push and that’s why we still have a thriving industry today, because of the hard work.

“Everyone who is involved in film making in Nigeria, I applaud you and I see you. Keep up the good work. We need you for the future, we need you to tell our stories,” the actress said.