I won’t keep quiet, Dakuku fires back at Wike 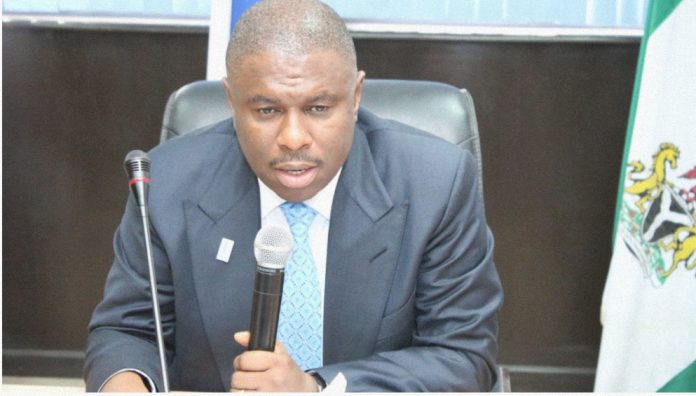 Dakuku said, Wike should not expect him to keep quiet when the state is being robbed of its treasures.

Wike had, at thanksgiving service, berated Peterside for allegedly threatening the peace and stability of the state over the arrest and arraignment of Dagogo in court.

In a statement, Dakuku Peterside described Wike as a colossal failure, whose only legacy was unbridled tyranny.

He explained, in the statement, that his criticism of the state government over the years was neither driven by personal ambition nor pecuniary consideration. Rather, he said, it was for his love for the state, which, unfortunately, he noted, had been robbed dry by the governor.

“Maybe Wike wants me to keep quiet for making Port Harcourt the dirtiest city in Nigeria; making Rivers people personification of poverty; visiting untold hardship on our pensioners; or abandoning education,” he said.

He added that said he will continue to upbraid Wike until he leaves office in 2023.