IGP Orders Probe Of Over 91,000 Missing Rifles In Police Armoury 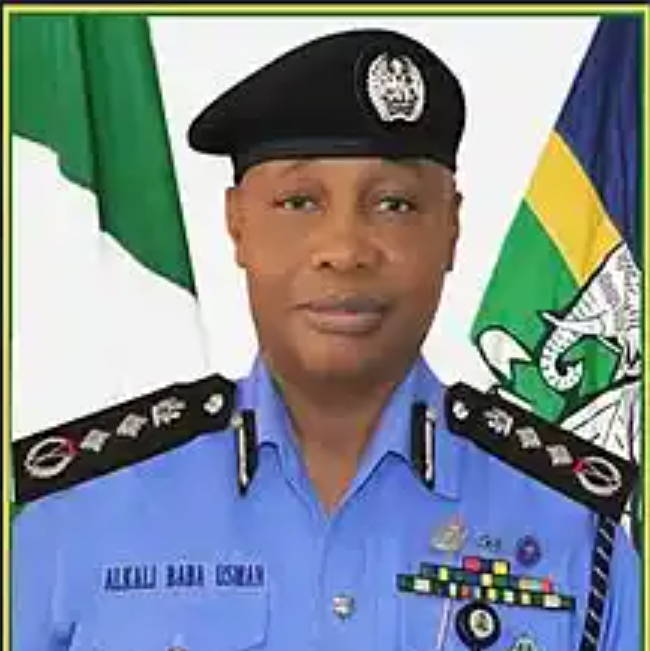 The Nigeria Police Force has said it is reconciling its records to ascertain the number of arms missing from its armoury.

A report by the Auditor-General of the Federation for 2019 revealed that no fewer than 178,459 pieces of armaments were missing from the police armoury without any formal report of their whereabouts.

Out of this figure, 88,078 AK-47 rifles and 3,907 assorted rifles and pistols could not be accounted for as of January 2020, neither were they reported to any higher authority, the report stated.

He noted that the force placed a high premium on the issue of arms and ammunition.

Adejobi said, “The issue of arms is a very sensitive thing to us and we don’t toy with it. There are processes for checking arms according to our regulations.

“On a regular basis, the assistant commissioner of police in charge of operations of every command always checks arms.

“That number is on the high side; I don’t think we would have lost such a number of weapons. What we need to do is to reconcile our report with the one being quoted. We have our records too.

“I guess there are some arms on loan to various formations. For instance, if a certain number of arms are given to Lagos for special operations, all these movements are always documented but are complex. The IG has directed the AIG armament to come out with a report.”

Adejobi added, “This is a common thing we do internally in the police even without the effort of any external auditor, because arms are very paramount to us.