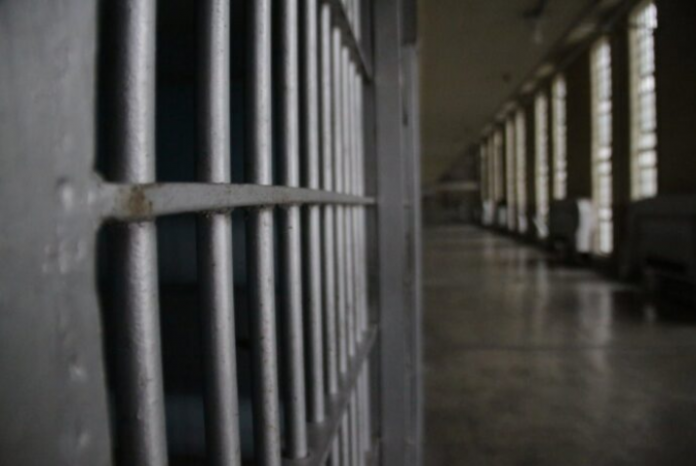 Authorities of Port Harcourt Correctional Centre in Rivers State have confirmed an attempted jail break by some inmates in the facility.

A fight earlier on Monday “broke out between two inmates” which later snowballed into a chaotic scene.

Some inmates were said to have attempted to take advantage of the chaotic scene to escape through the fence but were “shot down” by security personnel.

The Public Relations Officer of the Correctional Center, Juliet Ofoni has confirmed the incident.

Ofoni said some inmates attempted to scale the fence but was shot down by the security and “everything has been brought under control”.

While clarifying that no life was lost in the incident, the spokesperson said those who sustained bullet wounds have been taken to the hospital for treatment.